Unidos Podemos, a left-wing electoral alliance in Spain, has called on the government to study the benefits of blockchain technology.

Unidos Podemos, which was formed by Podemos, United Left, Equo and other left-wing parties in May 2016, proposed the creation of a subcommittee that would explore the potential of blockchain technology as well crypto regulation. Alberto Montero, one of the members of Unidos Podemos, has reportedly registered the request in the lower house.

The proposed subcommittee aims to bring together public administrations, state authorities, public officials, sector agents and experts, among others. They would explore the “enormous potential” that Unidos Podemos believes it has to make social and economic transactions more secure. The alliance also believes the technology can prevent attacks and eliminate the need for intermediaries.

In addition, Unidos Podemos has suggested addressing regulatory approaches for cryptocurrency use in the country. Cryptocurrencies have not yet been regulated in Spain and are not considered to be legal currency since they are not issued by the government’s monetary authority.

In April of this year, the Agencia Estatal de Administración Tributaria (AEAT), Spain’s Tax Agency, asked financial firms to turn over information on cryptocurrency investors in an effort to crack down on online tax evasion.

In June, 133 deputies from the Spanish ruling party, Partido Popular, proposed a bill to use blockchain in the public administration of the country. The bill encourages the use of blockchain technology in governmental operations, “with the aim of improving internal processes and providing traceability, robustness and transparency in decision making.”

Buddha and the Blockchain: Everything in Moderation 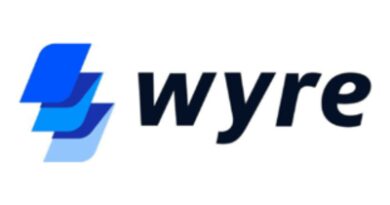