GE Transportation, a global supplier of railroad, mining, marine, drilling, and energy generation equipment, announced that it joined the Blockchain in Transport Alliance (BiTA) in a press release published March 1.

The trade association consists of more than 230 participants including UPS, FedEx, Penske Logistics, and Warren Buffet’s BNSF Railway, with a collective revenue exceeding $1 trillion, according to the GE Transportation blog post.

According to their website, BiTA formed in 2017 to implement and develop Blockchain technology in the transport and logistics industries.

Craig Fuller, Managing Director of BiTA noted that GE Transportation has always been

on the forefront of technology,

helping to lead the blockchain framework for the industry.

should first apply advanced technologies internally to boost productivity and then

apply those learnings for our customers’ benefit as well.

As reported by Cointelegraph in January 2018, the logistics industry employs the most people in the world. As the industry grows, it faces problems of scaling sustainably and efficiently, which Blockchain tech can be used to address. 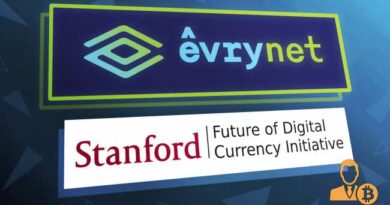 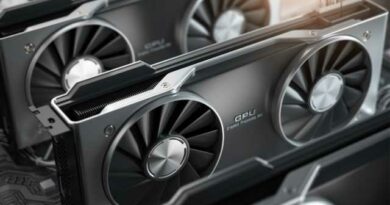