The transport sector General Electric (GE) became the shuttle of the transport Blockchain Union (BiTA). General Electric is one of the leaders in the field of innovative and sustainable technologies with twelve business sectors, including energy, aviation, health, renewable energy, transportation and global research.

Transport sector General Electric published official announcement on its website on membership in the new union.

"We understand the importance of using data and analytics to achieve results. As a company, we determined what it means to be the leader of Digital Industrial – it will use new technologies to increase productivity, and then for the convenience of our customers. "

Who else is in BiTA?

As the famous quote reads: "10% of world GDP will be stored in Blockchain by 2025 year". BiTA was launched in November last year. Retail, logistics and transportation giants slowly began to join this alliance – currently there are more than 230 members, including Schneider, SAP, Convoy, Salesforce, FedEx, Marine Transport International, Kleinschmidt, US Express, TMC and others.

"As General Electric Transportation expands its capabilities in a broader supply chain, we connect partners and customers at each node in different modes. We look forward to bringing our applications to BiTA, as we collectively strive to exploit the potential of Blockchain in our industries. " 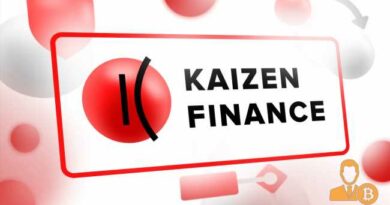 The Risks of Decentralization for Cryptocurrencies