XRP’s technical weakness throughout 2019 led it to severely underperform the market throughout the first part of 2020. It was, however, fully exposed to the downside seen by Bitcoin and altcoins in mid-March.

This bout of market-wide capitulation sent the token reeling down to lows within the sub-$0.10 region, marking the lowest price levels it had seen since prior to its parabolic rally in 2017.

One analyst who has a track record of predicting XRP’s downside price movements is now claiming that its “high time frame correction” has yet to be completed, meaning that it may soon drop to $0.05.

This movement could be perpetuated by the massive amount of daily selling pressure that the now-estranged Ripple cofounder is placing on the token.

This marks a slight climb from daily lows of $0.21, and a massive rally from its multi-month lows within the sub-$0.10 region.

Although XRP has been able to show tempered signs of strength against its USD trading pair as it stabilizes within the lower-$0.20 region, it has been underperforming Bitcoin in recent times.

Part of the reason why it may be failing to gain the same momentum as the benchmark cryptocurrency is due to Ripple co-founder Jed McCaleb reportedly selling $400,000 worth of the token every day.

The report that initially broke this news explained that an analysis of the wallet to which his token settlement from Ripple was paid to shows that he sold 1.8 million XRP per day in April.

One analyst spoke about this in a recent tweet while referencing a chart showing that massive sell walls the token is facing, sarcastically noting that McCaleb is going to “send XRP to the shadow realm pretty soon.” 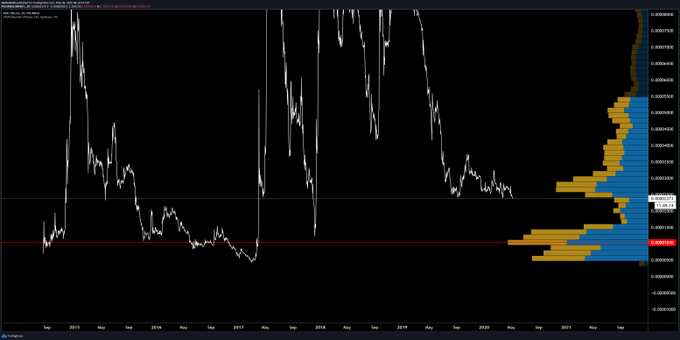 This Analyst Thinks the Token May Soon Hit $0.05

Another popular analyst who forecasted XRP’s previous capitulatory decline recently spoke about the token, is now noting that he believes a high time frame correction will lead it to $0.05. 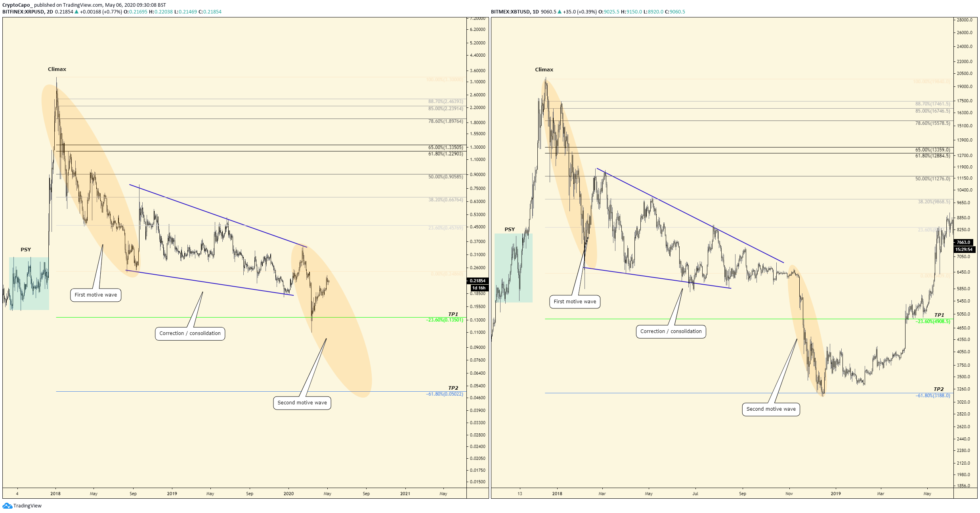 The technical weakness that could spark this decline may be perpetuated by the large selling pressure that is currently being placed on the token.

What Happens When All the Bitcoins Have Been Mined? 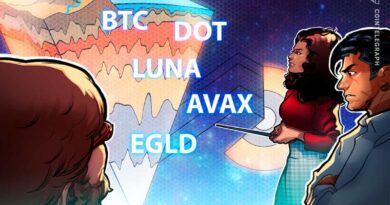