Mark Carney shared his thoughts on the regulation of cryptocurrencies and ICOs, and sees promise in blockchain technology. 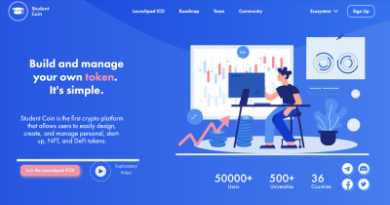 NFTs are the new cool kids on the block | Bitcoinist.com