With the decision by BitAsia, it becomes one of the first exchanges to support 0-confirmation transactions. It made the decision following the success of 0-confirmation transaction testing by developers, but is only confident of the 0-conf success for BCH. In announcing the policy change, BitAsia said, “BitAsia focuses on security and value user experience—For other currencies that use the Segwit mechanism, our current policy remains unchanged and the Segwit plan has not been launched.”

Two developers, Gavin Andresen and Tom Harding, created a patch for blockchains that would completely eliminate the chance of double spending with a 0-confirmationt transaction. The patch was successful; however, Bitcoin Core developers rejected the patches.

Zero-confirmation transactions continue to attract more followers as they prove to be a viable alternative.  When the Mini-POS was released recently, it included 0-confirmation transaction functionality. Cryptonize.it issued a challenge that proposed a double spend on a transaction worth $1,000. There was no information regarding how many people may have accepted the challenge, but at least one did. He tried and failed, and had to cough up $2,000.

As always, though, there are some that try to spread fake news. Doublespend.cash is a new-ish website that publishes all the double spending attempts on the BCH network. As they say, “don’t believe the hype.” The information on the site references data that includes transaction fees lower than the minimum requirement. This leads many to believe that the site is a farce, and is simply an attempt to discredit the advances made by the BCH community. 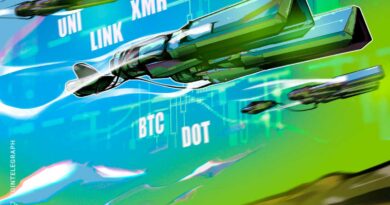