Bitcoin Cash (BCH) and Litecoin (LTC) have spent the past couple of months playing a little game of tag. BCH has been trying to leap over LTC in terms of blockchain transactions, and the cryptocurrency finally got a little boost of energy. On Tuesday, BCH happily fist-pumped the victory of having caught up with its rival in the latest leg of the crypto race.

LTC has been in a little bit of a slump lately, downtrending since the kickoff of the new year. The digital currency saw its last spike on January 4, when it reached 225,000 transactions as the price looked to be poised to break $300. BCH was able to gain the lead only once since the new year, reaching 110,000 transactions on January 14 (LTC only had just over 88,000 that day).

BCH has almost consistently been trailing LTC by 50% this year, but the popular coin has slowly been closing the gap. It took the lead on Tuesday with 38,000 transactions to LTC’s 37,000. With a shared history of quick boosts and spikes, it’s too early to tell if this is a sign of long-term greater growth for BCH, or just another example of the friendly feud.

When Litecoin launched its LitePay service, it was thought that LTC would see a significant boost. Unfortunately, only LitePay’s merchant service was distributed, resulting in LTC failing to maintain an upward trend, and the coin began to slip to $200, now falling to $194.

BCH hasn’t fared too well, either. After reaching a high of $4,000 in December, it has lost almost 70% of its value. In comparison to LTC’s noticeable peaks and valleys on the charts, BCH trading has remained more linear. Charlie Lee, the founder of Litecoin, has repeatedly spoken out about LTC’s market capacity outperforming that of BCH.

Despite Lee’s repeated assertions that LTC will have greater market capacity than BCH, the recent surge by BCH indicates otherwise. BCH remains the fourth most popular cryptocurrency with $21 billion, while LTC is behind in fifth place with only $11 billion. If LTC wants to overtake BCH, it has a very large mountain to climb. One thing is for sure—the race is far from over. 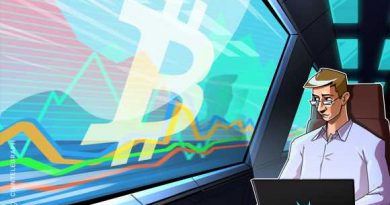 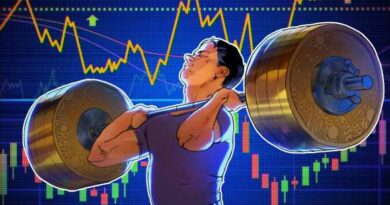