Home » Business And Finance » Bitcoin plunges below $18,000 — Here are the levels to watch next

Bitcoin (BTC) fell below $18,000 on Dec. 9 in the latest continuation of its bearish comedown from all-time highs. 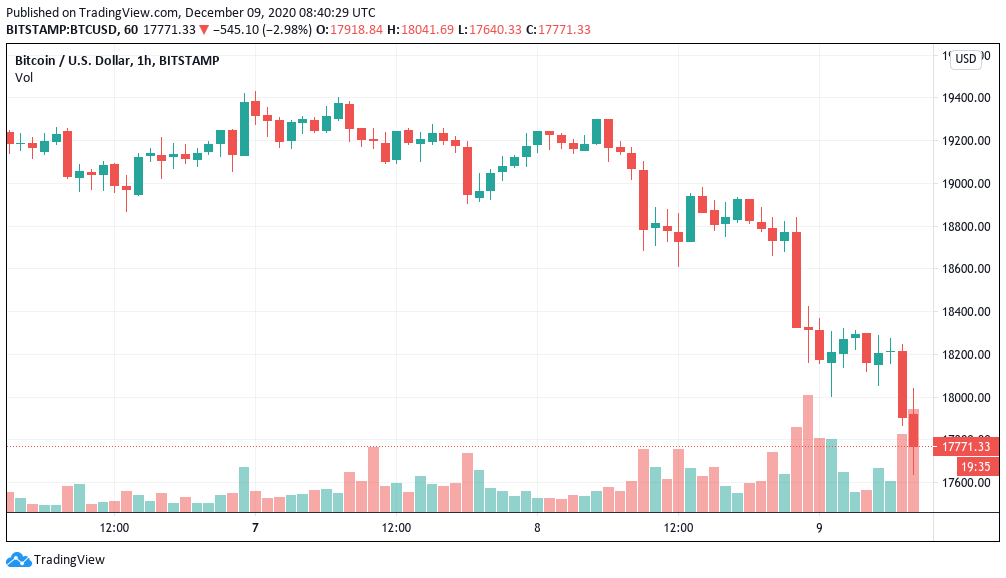 The situation was tenuous for Bitcoin after support was lost higher up, with exchange data showing buyer interest only lined up in significant amounts at $16,200. Converse selling pressure had provided an instant rejection at close to $20,000 last week. 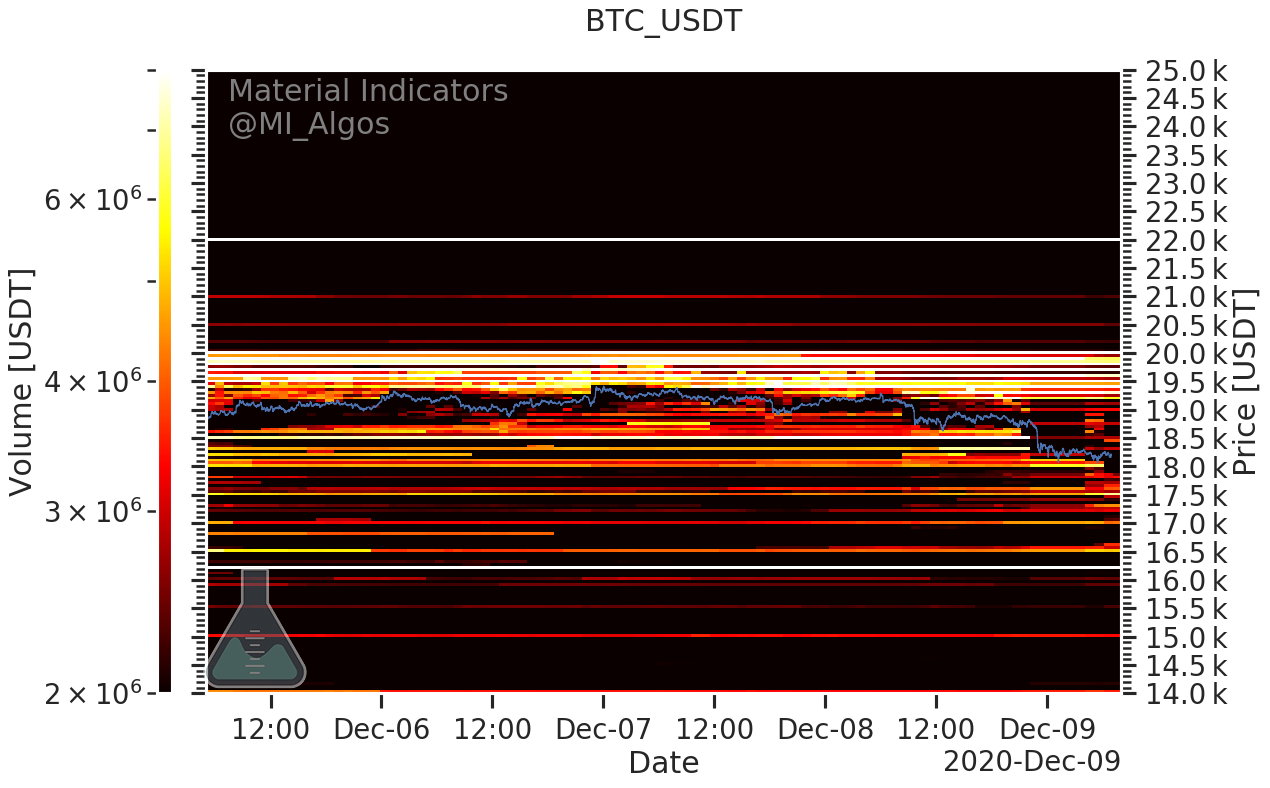 The press-time range had already formed a topic of interest among traders, who were wary about a $1,300 CME futures gap remaining unfilled. With the bottom level just below $17,000, there was additional impetus for Bitcoin to fall further in the short term.

Big players to buy the dip

Both Van de Poppe and others were broadly optimistic, however, noting that lower levels would provide a buying opportunity for large-volume clients.

“These BTC will disappear from the market and go into deep cold storage and stay there for years.”

What's eToro's CopyTrader All about?