A Sunday surge has sent bitcoin price barreling though resistance yet again as it tops $9,300. The move has lifted total market capitalization above $287 billion which is the highest it has been since July 2018.

There has been no lay in for traders in Asia this morning as bitcoin price 00 hit a new 2019 and a 13-month high of $9,380 this morning. Following yesterday’s big move BTC spent the best part of Saturday trading around $8,650.

As reported by Bitcoinist yesterday, the bulls were targeting $9k and they reached that milestone a few hours ago.

From there BTC rose sharply to its new high for the year before retreating a little to $9,270 at the time of writing. 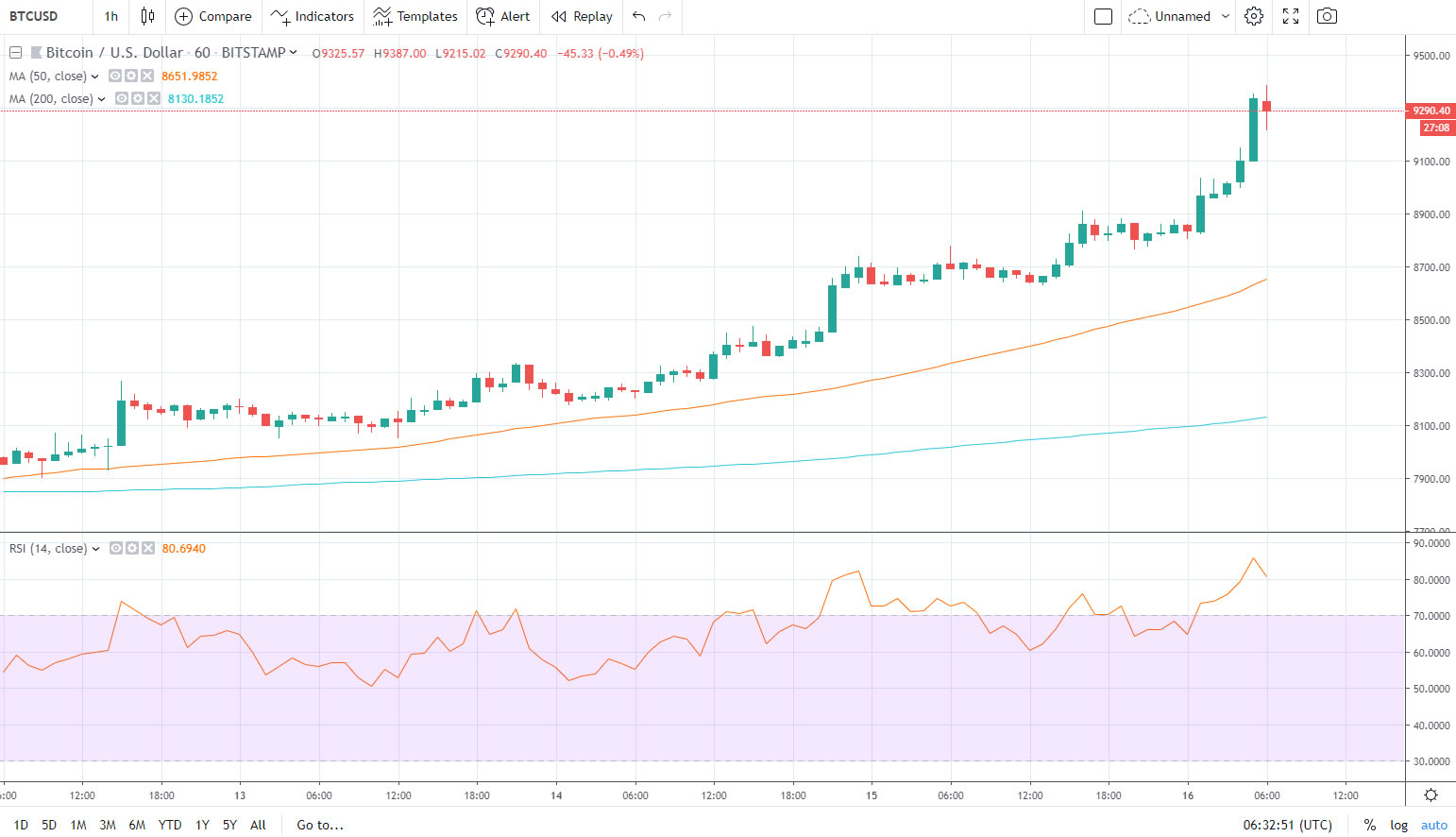 ‘Crypto Winter is Over’

Daily volume is back over $20 billion as the 7.5% surge on the day lifts bitcoin to fresh highs. All concerns over the big correction appear to be dissipating as crypto markets are driven higher today. Fundstrat co-founder and bitcoin bull, Tom Lee noted;

Taking a step back, with $BTC #bitcoin at new 2019 highs, don’t those old highs look like a few FOMO days away? Crypto winter is over…

From here five figures is just another 7 percent away however there is another level of resistance to break around $9,600 before it can get there.

Traders on crypto twitter are speculating that the decisions from Binance and Bittrex to exclude US customers from certain altcoin markets may have driven them back into bitcoin.

This does appear to be the case at the moment as bitcoin dominance has increased to 57.3% and it is the top performing crypto asset in the top twenty at the moment. A trader going by the twitter moniker ‘D4rkEnergY ‘ noted:

After binance announced that they wouldnt accept US customers from Sep., investors got scared and left Alts and went into $BTC.

This is not to say that altcoins are not moving also. In fact,  it is quite the opposite at the moment as total market capitalization has reached $288 billion which is its highest level since July 2018. Daily volume for all crypto trading has also climbed and is currently $68 billion.

Granted, bitcoin is in the driver’s seat once again. But others are also making solid progress today. Ethereum has made 3.7% to reach $275, EOS has added over 6% to break $7 once again, and Bitcoin Cash is back at $435 with a 3.5% gain. Other altcoins getting lifted today include IOTA, NEO and Tezos.

Will bitcoin hit five figures this week? Add your comments below. 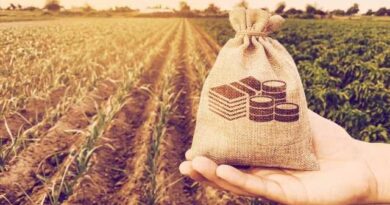 DeFi en masse? This platform could hold the keys to mainstream adoption