The United States Congress Joint Economic Committee has released its annual economic report which – for the first time – contains significant mention of cryptocurrency as well as related trends and technology.

The Road to DApp Decentralization is Still Being Paved 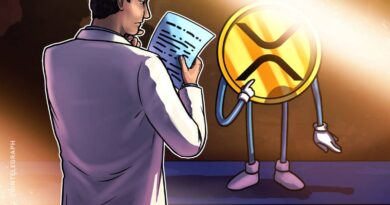 Traders sit idly by as Ripple (XRP) price struggles to avoid a drop to $0.70