With the cryptocurrency market taking the world by storm albeit with a slight drop of late due to a decrease in prices since January 2018, it was only a matter of time before Russia would be wading into the fray. And this is occurring pretty soon with President Vladimir Putin indicating that he wants legislation to authorize the use of cryptocurrencies by the summer of 2018.

This was revealed in the official Russian Parliament publication, published last March 1, in which Putin effectively decreed that all cryptocurrency should become legal by the July 1. This is quite a short time frame as there are basically only a few months to draft the considerable legislation required for this big financial step. It is also not known whether banks will take kindly to such legislation being introduced although a decree by Putin is normally enough to get things going in Russia.

In the report, there are two draft laws that focus on blockchain technology which have been developed and form the basis of the cryptocurrency legislation. The Russian Finance Ministry is also proposing draft legislation on initial coin offerings (ICOs). On a parallel note, the Russian Central Bank is proposing another draft law focused on token crowdfunding. Both areas can seem to be ripe for scams or abuse as has been seen in the past so it will be important that legislation.

Interestingly, however, there may be some contradictions with the policy on a political and a financial level. It seems that the Russian Central Bank does not want retail investors or traders to participate in the cryptocurrency market

Comments by the State Duma Committee for Financial Markets chairman Anatoly Aksakov are revealing in that they indicate the split on a policy level: “The central bank is against the legalization of this type of digital currency, since in this case, citizens can start actively investing in crypto-tools, not taking into account possible risks.”

The Finance Ministry also indicated that it was prepared to submit a bill to the Russian Parliament regarding digital assets. This will aim to regulate the use of mining pools which will be separated from industrial mining according to Alexei Mostovshchikov, chair of the Expert Council of the Youth Parliament under the Russian Duma. Both bills are expected to be submitted to the Duma by late March. 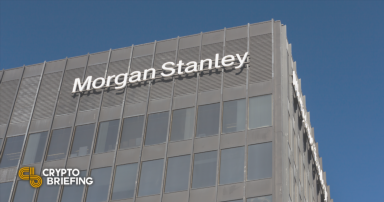 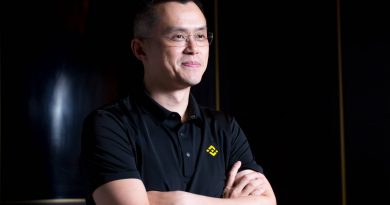 Binance US Received Go Ahead For $1 Billion Voyager Digital Deal