South Korea’s decision to ban companies from using initial coin offerings, or ICOs, to raise capital looks set to be relaxed in the coming months, according to reports emerging from local media.

According to The Korea Times, the ban on ICOs could be lifted in some as-yet undefined circumstances, allowing some token issues to go ahead where they meet new criteria yet to be released by regulators.

While details remain patchy at present, the news would roll back on the decision of the Korean Financial Services Commission in September 2017, which brought ICO activity in the country to a grinding halt. The news came from an unnamed senior source, who spoke of interdepartmental discussions to allow caveats to the current blanket ban in future.

“The financial authorities have been talking to the country’s tax agency, justice ministry, and other relevant government offices about a plan to allow ICOs in Korea when certain conditions are met,” according to the source.

South Korea’s ICO ban was brought in to reflect regulatory concerns over the nascent funding model, which shares some of the characteristics of issuing securities in the eyes of financial regulators.

However, in spite of the regulatory block, South Korean investors remain keen on ICOs, with international offerings taking the place of South Korean listings amongst those eager to buy into the latest ICO launch.

There are also suggestions of regional cooperation on regulation, with South Korea thought to be in ongoing discussions with its Japanese and Chinese counterparts to develop a regional model.

The news of a possible loosening of the laws around ICOs will be seen as a positive development for investors and for South Korean companies looking to issue their own tokens. However, the conditions required for permissible ICOs remain unknown, and as yet, there is no official timeline for a change in regulation. 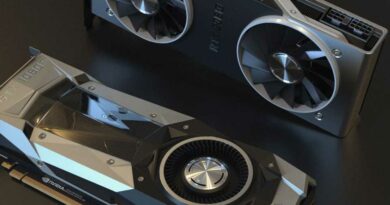