According to Nikkei, the two exchanges – Tokyo GateWay and Mr. Exchange – withdrew their applications for licensure under the Japanese Virtual Currency Act, along with three other exchanges: Raimu, bitExpress, and Bit Station.

Japan’s Financial Services Agency (FSA) had ordered cryptocurrency exchanges in the country to make significant improvements to their data security. The exchanges were also ordered to improve various other safeguards which were found to be insufficient.

Instead of making the requested upgrades, Tokyo GateWay and Mr. Exchange withdrawn their applications and are set to cease trading once they have returned customer funds.

Following the theft of 500 million NEM tokens from Coincheck in late January, valued at over $400 million at the time, unlicensed crypto exchanges in Japan have been scrutinized more heavily by the FSA.

Earier this month, the agency issued month-long business suspension orders to exchange operators FSHO and Bit Station. The FSA alleged that FSHO “does not have a proper system to monitor trading and has not given training to its employees,” while a senior employee at Bit Station was found to have used customers’ bitcoin for the person’s own purposes. 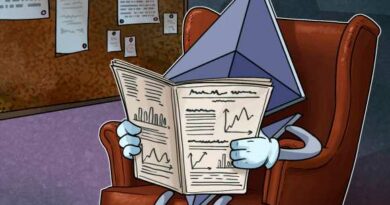 Bitcoin price fails to hold $20K again, but there is a silver lining
Recent Posts