The parent company of the New York Stock Exchange has announced a partnership with Microsoft and Starbucks to create a “global ecosystem for digital assets.” 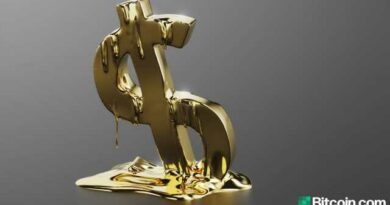