Home » Business » 10 things in tech you need to know today 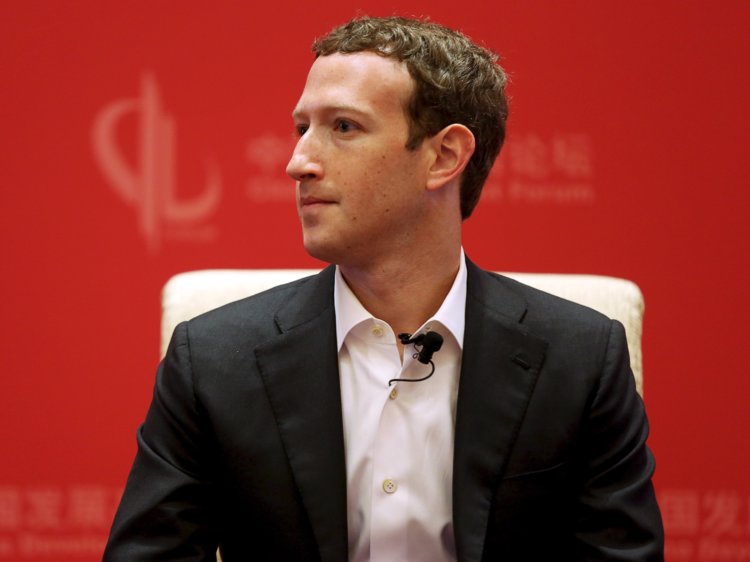 Good morning! This is the tech news you need to know this Wednesday.

Have an Amazon Alexa device? Now you can hear 10 Things in Tech each morning. Just search for “Business Insider” in your Alexa’s flash briefing settings. You can also subscribe to this newsletter here — just tick “10 Things in Tech You Need to Know.”

Want to dive a bit further into the world of private companies? Build out your research toolkit with Crunchbase Pro.Sign up today for 20% off with the code CrunchbaseBIExclusive.

Retail reverses course after reaching 2018 highs, but this stock may still have legs, trader says