Home » 5 military weapons that are way older than you think 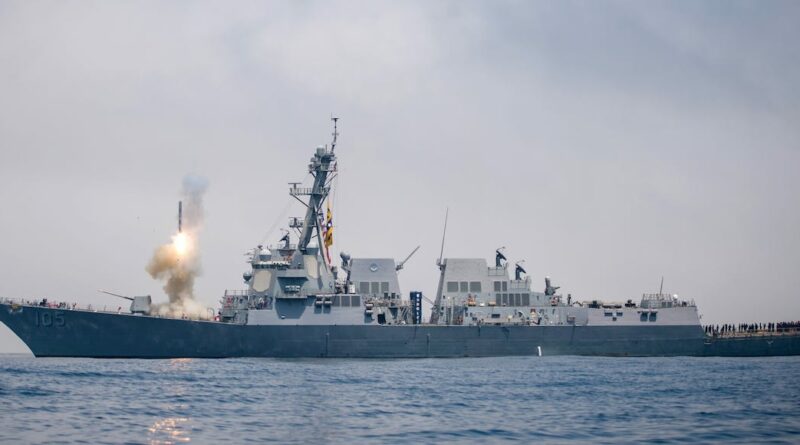 Modern wars are defined by a number of technologies like guided missiles, helicopters, and submarines.

Except all three of those military technologies have been in service for hundreds of years.

Here’s the story behind five modern weapons that have been in service for hundreds of years. 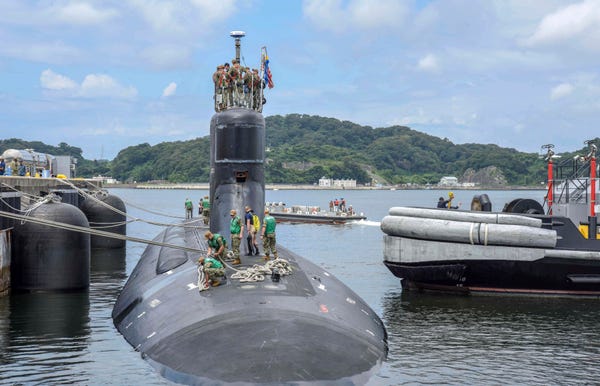 The ink had barely dried on the US Declaration of Independence when an American launched the first submarine attack in history.

Ezra Lee piloted the submarine, dubbed the Turtle, against the HMS Eagle but failed to sink it.

The Turtle was sent against a number of other ships but never claimed a kill before sinking in 1776. 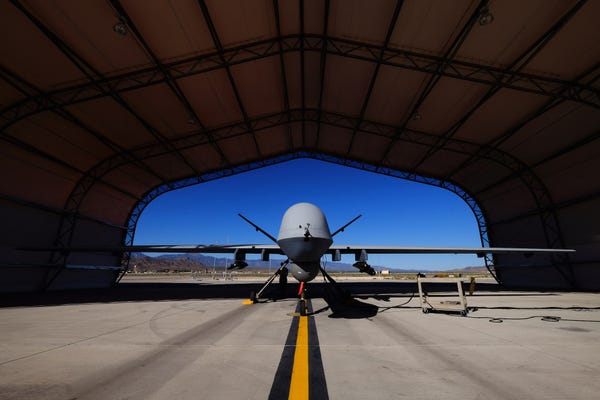 The first drone missions were conducted in World War II and President John F. Kennedy’s older brother was killed in one.

These early drones were modified bombers taken into the air by a pilot who then bailed out. The plane would then be remotely operated by a pilot in another bomber.

The drones were all suicide vehicles that would be steered into enemy targets. The program had its roots in a World War I program that created the first guided missiles. 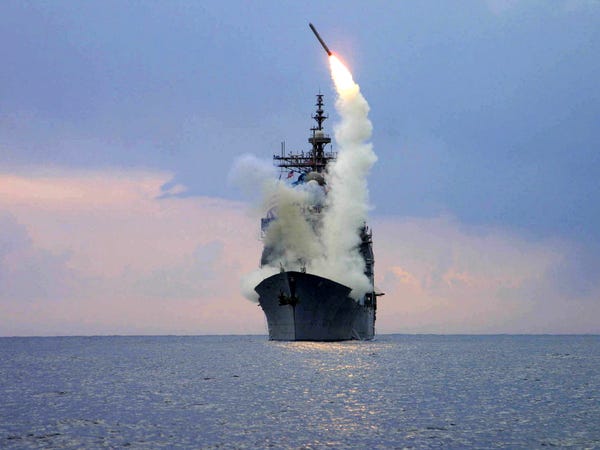 That’s right, the first guided missiles were tested in World War I.

Orville Wright and Charles F. Kettering invented the Kettering Bug, a modified plane that used gyroscopes to monitor and adjust its flight to a pre-designated target.

Once the Kettering reached its target, its wings would fall off, the engine would stop, and the craft would fall to the ground with a 180-pound explosive. But the missile had a lot issues and the war ended before it saw combat. 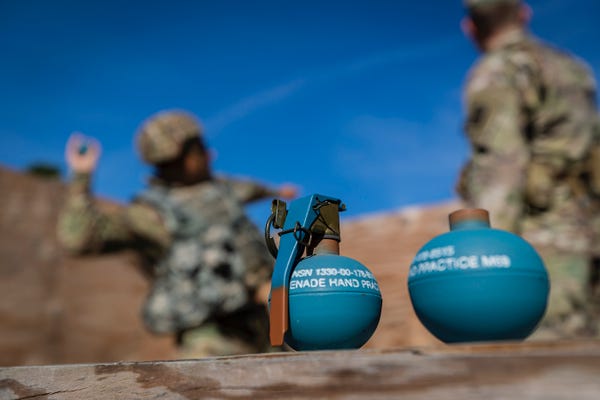 When grenades became a staple of World War I trench warfare, it was actually a revival of the weapon.

They had already made a big splash in the 700s when soldiers in the Byzantine Empire figured out they could pack Greek Fire into stone, glass, and ceramic jars. 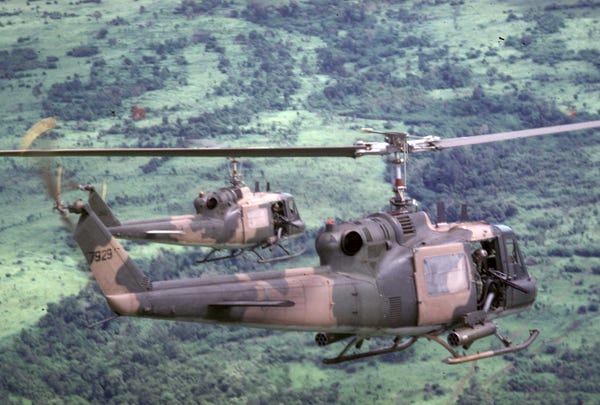 The first helicopter rescue was in Burma in Word War II and the Germans flew a number of helicopter designs.

The British had flying cars that used helicopter-type rotor blades to stay in the air.