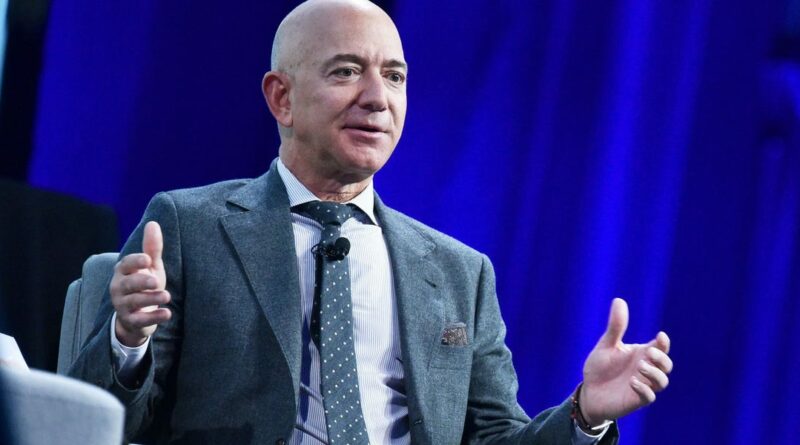 Amazon is launching a $2 billion housing equity fund to create or preserve more than 20,000 affordable homes in Washington, Virginia, and Tennessee, it announced Wednesday.

Some of the housing units will be new, but it will also provide funds to preserve current affordable housing, stopping them being converted into other housing types.

The fund "will help ensure that moderate- to low-income families can afford housing in resource-rich communities with easy access to neighborhood services, amenities, and jobs," Amazon said in a press release. The housing will be targeted at households making between 30% and 80% of the area's median income, it added.

The housing units will be located in Washington State's Puget Sound region, Arlington, Virginia, and Nashville, Tennessee. Amazon chose the three regions because it has, or expects to soon have, at least 5,000 employees in each region. It also has headquarters in each area.

The first investment of its "Housing Equity Fund," which will total more than $567 million, will make up to 1,300 affordable apartment homes available in Arlington and 1,000 in Puget Sound through loans and grants to local housing authorities.

Amazon will also provide $125 million in cash grants to businesses, non-profits, and minority-led organizations who say they will help develop inclusive solutions to the affordable housing crisis, which Amazon noted disproportionately impacts communities of color.

The fund will also give grants to government partners including transit agencies and school districts, which typically are not involved in affordable housing issues, Amazon said.

Read more: 3 reasons why Haven, Amazon's joint healthcare venture with JPMorgan and Berkshire Hathaway, was doomed from the start

Arlington County has lost around 14,400 privately-owned affordably-priced housing units since 2000, Amazon said. Between 2010 and 2018, the median home value climbed around 20% after adjusting for inflation. Median rents in the region rose by 11% in the same time period, while median household incomes climbed only 7%, it said.

Wartell added that "investments like those announced today by Amazon that help preserve these existing buildings and maintain moderate rent levels are critical to local efforts that promote economic inclusion and support the stability and economic mobility of moderate- and low-income families."