(Reuters) – Apple Inc (AAPL.O) will likely see a surge in services revenue in the third quarter, charged by app store developer revenue and renewed growth in China, critical areas for the future as the iPhone maker faces a maturing smartphone market, Evercore ISI said on Tuesday. 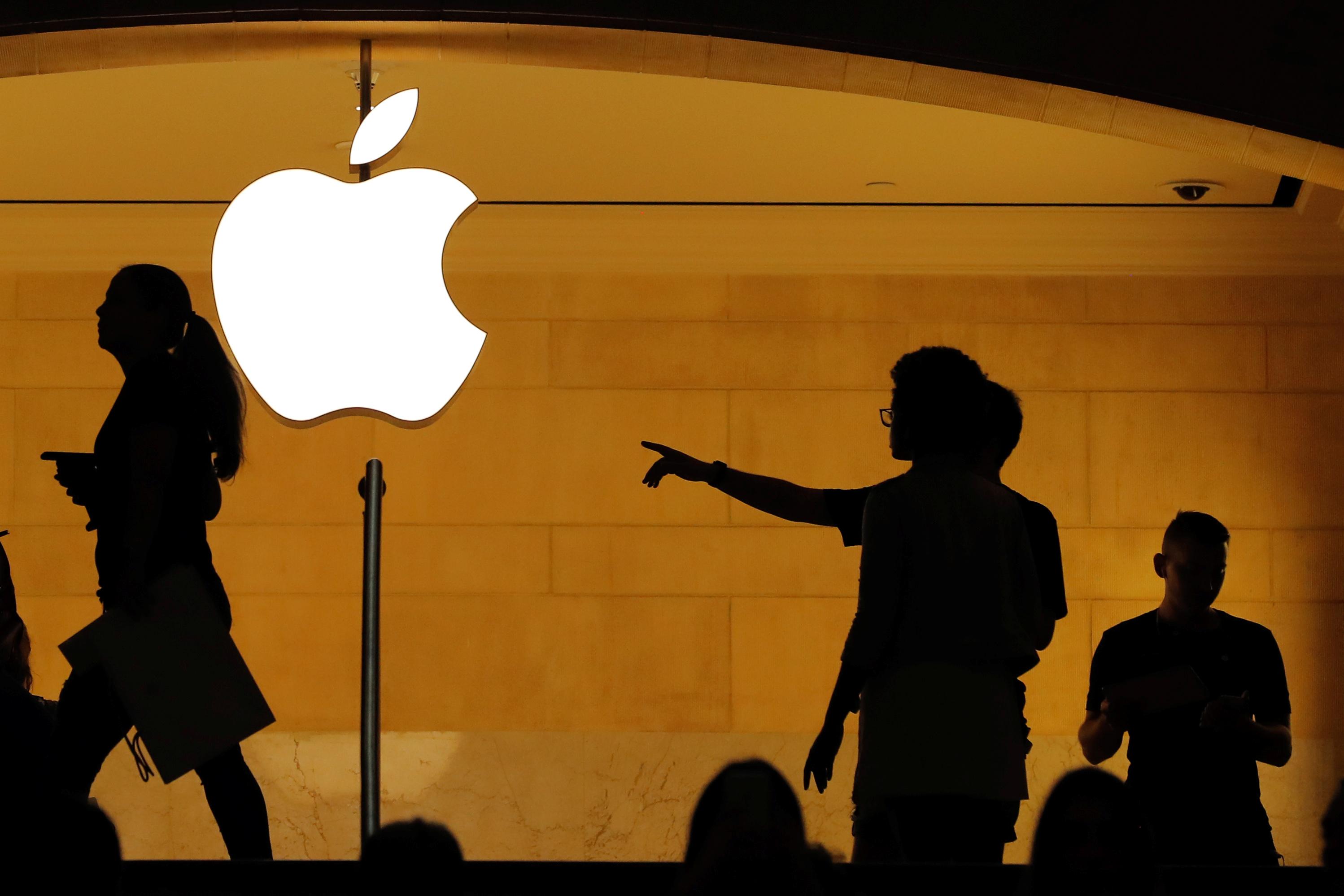 With Apple focusing more on the services business, Evercore said it expects total App Store developer revenue to grow 18% to about $9 billion in the third quarter. Apple is due to report results on July 30.

“We think there is likely upside ahead when it comes to services revenues in the June-quarter, driven by a sizable acceleration in China-centric markets,” analyst Amit Daryanani said in a note.

China is a key market for Apple as well as a major production center for its devices. The company earned nearly 18% of its total revenue from Greater China in the quarter ended March.

“The reacceleration of growth in China is encouraging, while most other growth trends held stable,” Daryanani said.

China and services revenue will be key areas as the company shifts its strategy from focusing on hardware sales.

App Store is a key driver of Apple’s services segment, which brought in $37.1 billion in revenue last year. The company had earlier this year attempted to reintroduce itself as an entertainment and financial services company with new launches, including a TV streaming service.

Meanwhile, JP Morgan turned positive on its volume outlook for iPhone shipments in 2020 in a note on Monday. The brokerage raised its price target on the stock to $239 from $233.

Apple shares closed down 2.1% at $200.20 on Monday, after Rosenblatt analyst Jun Zhang said “new iPhone sales will be disappointing”.

He expects the company to face “fundamental deterioration” in the next six to 12 months.

Evercore and JP Morgan have a buy or higher rating on the stock.

U.S. Stocks Climb Off Initial Lows But Remain In The Red

Bithumb Global Launches Margin Trading for Bitcoin and Ether Pairs with Tether
We and our partners use cookies on this site to improve our service, perform analytics, personalize advertising, measure advertising performance, and remember website preferences.Ok