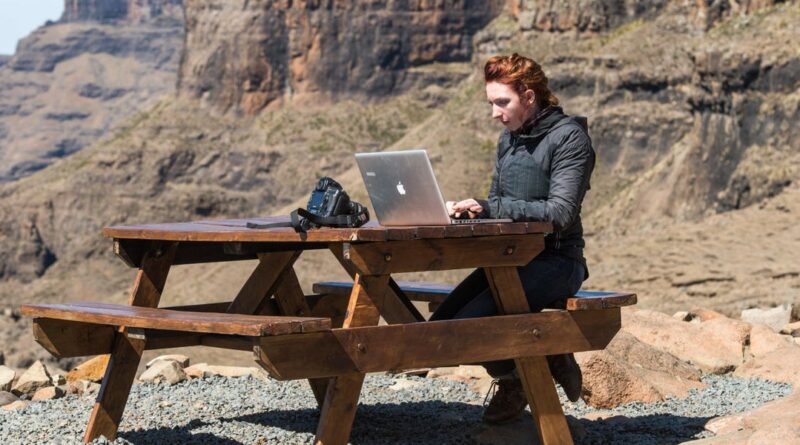 If you’re not yet a subscriber, you can sign up here to get your daily dose of the stories dominating banking, business, and big deals.

Blackstone is limiting investors’ voting rights in a $1.6 billion deal that could leave bondholders short-changed if things go awry

For the second time in recent memory, Blackstone has included language in a new bond deal that caps investors’ voting rights at 20%. Here’s what you need to know.

Barclays is the latest Wall Street firm to announce its internship program will be remote this summer. US interns will begin virtual work on June 21, according to an internal memo. More from that memo here.

It’s been called one of the biggest margin calls in market history, and some say it’s still not over yet. See more here.

Hedge funds are raking in big bucks from their private markets bets. Here’s how a new fund from Deerfield exec Alex Karnal and ex-Bridgewater COO Brian Kreiter plans to tap into that trend.

A new fund from Deerfield’s Alex Karnal and Bridgewater’s Brian Kreiter is jumping on the hybrid train. Braidwell — which sources say is still in the early days of getting set up and meeting with potential backers — will focus on healthcare and life sciences companies that are both public and private. Read more here.