Aston Martin is seeking £500m in funds after what it described as a “disappointing” year.

The luxury sports car maker said it will raise the money through a deal with a Formula 1 boss as well as a £318m rights issue supported by major shareholders.

Canadian billionaire Lawrence Stroll has bought a 16.7% stake in the company, a vote of confidence that sparked a surge of almost 30% in the company’s share price on Friday.

The stock was trading at just over £5 a share, still some way off the £19 opening price seen in its disappointing 2018 market debut.

The £182m stake was sold to a consortium led by Mr Stroll, who owns Formula 1 team Racing Point.

Mr Stroll said he was “very pleased” to have reached an agreement with the company’s board and shareholders on what was a “significant long-term investment”. 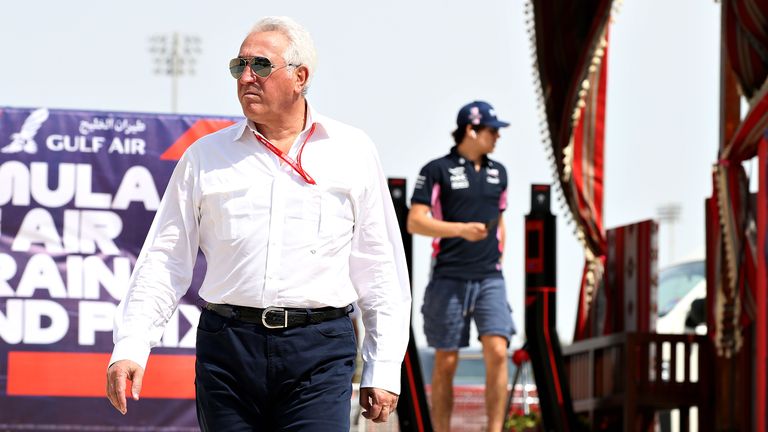 He added: “On completion of the £500m of fundraising I look forward to working with the board and management team in Aston Martin Lagonda to review and improve each aspect of the company’s operations and marketing; to continue to invest in the development of new models and technologies and to start to re-balance production to prioritise demand over supply.”

Mr Stroll made his money by investing in fashion brands including Tommy Hilfiger and Michael Kors.

He has been involved in Formula One and motor racing for many years and also owns Canada’s Mont Tremblant circuit.

Racing Point will become the Aston Martin F1 works team from the 2021 season.

Mr Stroll will also join the board as executive chairman, replacing Penny Hughes, who will step down.

Ms Hughes, chair of Aston Martin Lagonda, said: “The difficult trading performance in 2019 resulted in severe pressure on liquidity which has left the company with no alternative but to seek substantial additional equity financing. 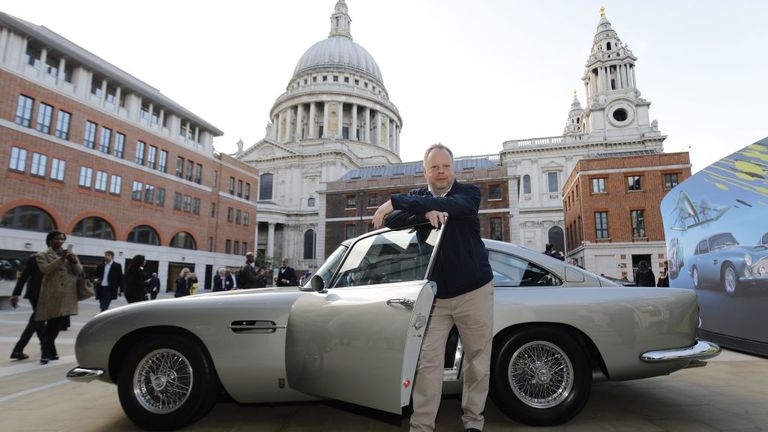 “Without this, the balance sheet is not robust enough to support the operations of the group.

“Notwithstanding recent weak trading, the strength of the Aston Martin brand and our expanding portfolio of cars has allowed us to attract a strong new partner in Mr Stroll to support the turnaround of the business.”

Aston Martin said 2019 began with higher levels of dealer inventory partly due to supply chain disruption at the end of the previous year and partly due to lower-than-expected demand for the Vantage model.

Despite retail sales increasing by 12% year-on-year, they said this was “not high enough to support our own expectation and, as a result, we were unable to wholesale cars in the volumes that were planned”.

The company is focused on “repairing the balance between demand and supply”, they added.

Dr Andy Palmer, Aston Martin Lagonda president and group chief executive, said the past year had been a “regrettably disappointing and challenging time”.

He added: “Despite our continued efforts, the difficult trading conditions and resulting poor performance in 2019 has put the company in a stressed position with severe pressure on liquidity and affected our ability to deliver against our original plan.

“Today’s fundraising is necessary and provides a platform to support the long-term future of the company.”