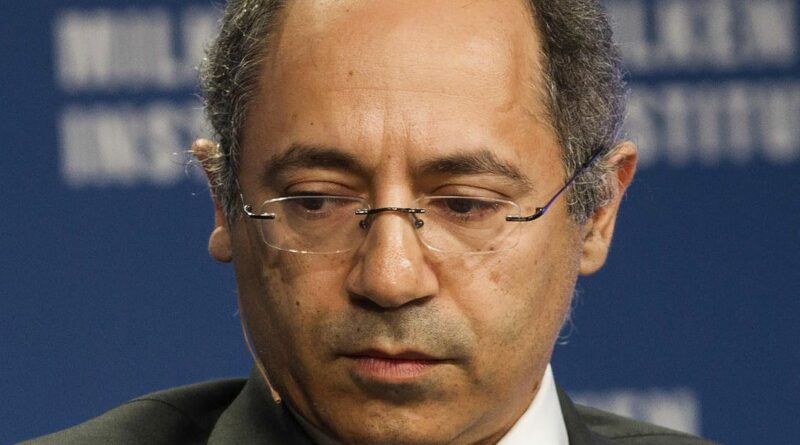 Brevan Howard is adding a big name in New York.

Masjedi spent 14 years at Goldman Sachs, according to his LinkedIn, including a decade as an agency mortgage portfolio manager. Before joining Goldman, his LinkedIn says he got a doctorate in physics from New York University.

London-based Brevan was one of the biggest winners in the volatility-filled markets of 2020, with the firm’s flagship fund returning 27.4%. The firm’s US Rates Opportunities fund, which bet on the US yield curve and was run by Rishi Shah, returned 99% last year before being shut down in November, Bloomberg reported last month.

Brevan also added to its portfolio manager ranks at the end of last year with the rehiring of Louis Basger. Basger had launched his own hedge fund, Cove Capital, in 2016 after working at Brevan for six years.

He has since closed his own fund and rejoined Brevan. 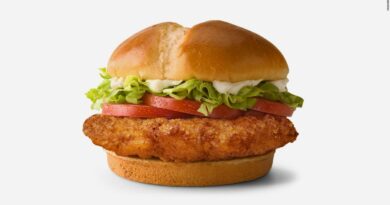 These are the chicken sandwich war's newest contenders 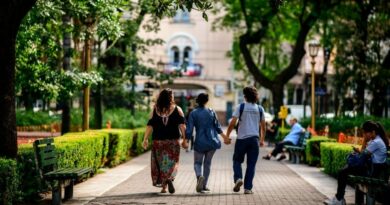