Bitcoin saw its highest price before December 2017 when the cryptocurrency hit just under $20,000. Anthony Pompliano, a partner and co-founder of Morgan Creek Digital, outlined why he thinks the price will increase. He told Yahoo Finance: “The important thing to remember about bitcoin is it is a fixed supply asset and so supply and demand economics apply.

“So if there are increases and demand you are going to see a price move up.

“I think that by the end of 2021 we will see it eclipse $100,000 and really that is just driven by more institutional interest and then also a lot more global instability that we are seeing in the early days of today.”

Mr Pompliano insisted bitcoin will “definitely remain volatile”, adding: “We will see a lot of, in a parabolic move upwards, we will see kind of 20 to 40 percent drawdown. 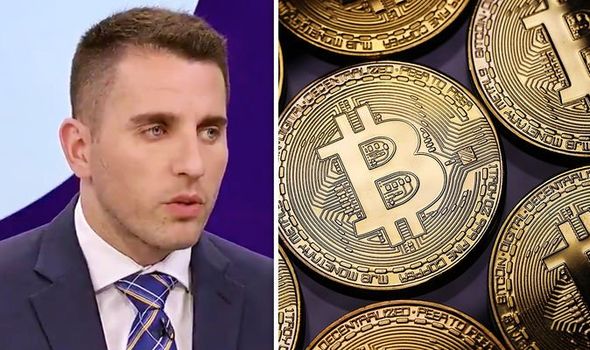 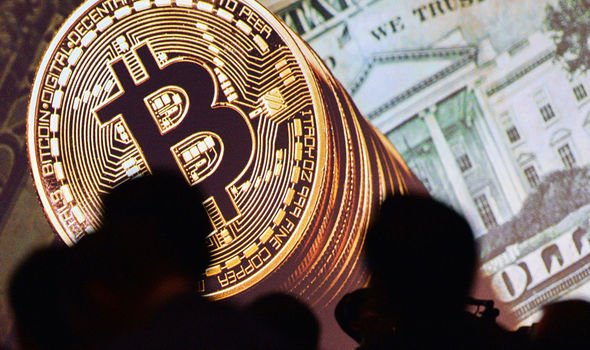 “Remember, volatility is not necessarily a bad thing. You need volatility for price appreciation. It’s just market timing. So, you have got to have a long term view for a volatile asset like this.”

The price of BTC increased after Facebook announced the launch of its own cryptocurrency called Libra.

Head of digital assets at Susquehanna Bart Smith said bitcoin being at its highest level in 15 months is not due to Facebook’s Libra but instead due to increased interest in the cryptocurrency. 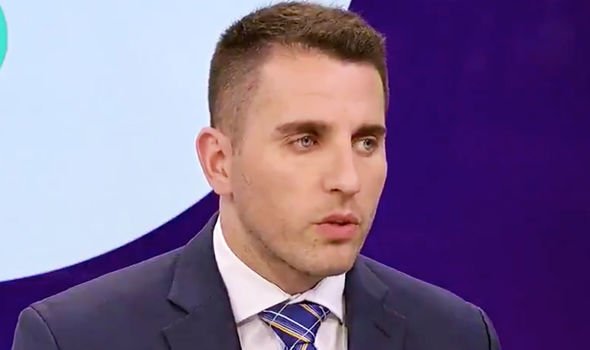 Mr Smith has previously been critical of the cryptocurrency and said it is “certainly speculative”.

Libra will be managed by a large group of companies including Spotify, Uber and Vodafone.

The wallet, which will be available in WhatsApp and Facebook Messenger, will eventually be able to pay bills, buy goods or use public transport.

Mr Pompliano said Libra will be “really bullish” for the digital currency, adding: “I think it’s a really important moment where we give hundreds of millions of people the capacity to hold digital currencies.”

DON’T MISS
The volatility of bitcoin disappoints once again [COMMENT]
Cryptocurrency expert reveals what will cause bitcoin to surpass new high [VIDEO]
Is world’s biggest cryptocurrency heading for a slump? [ANALYSIS] 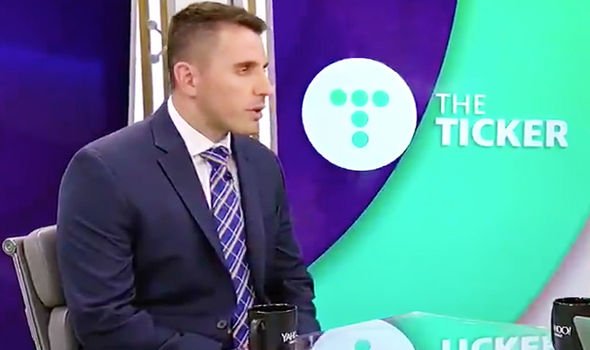 When talking about the next bitcoin price level to watch out for, the cryptocurrency expert said $20,000 is “a big one”.

He added: “It will set a new all-time high once it breaks through that.

“So once we get back over and held through the bear market and they have now are in the money, I think that will really pull people in and people will start talking about ‘wow bitcoin has now set a new all-time high and it is going to go higher’.

“So that is the big one that I am watching.” 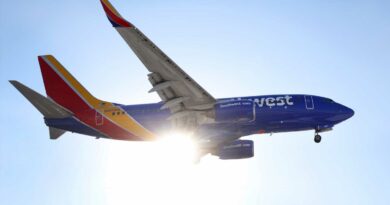 Airlines split on whether to mandate Covid vaccines for employees 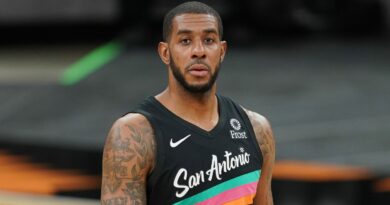 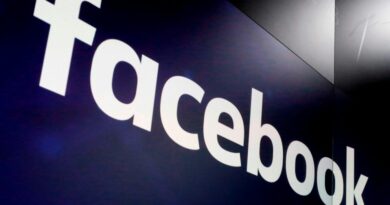