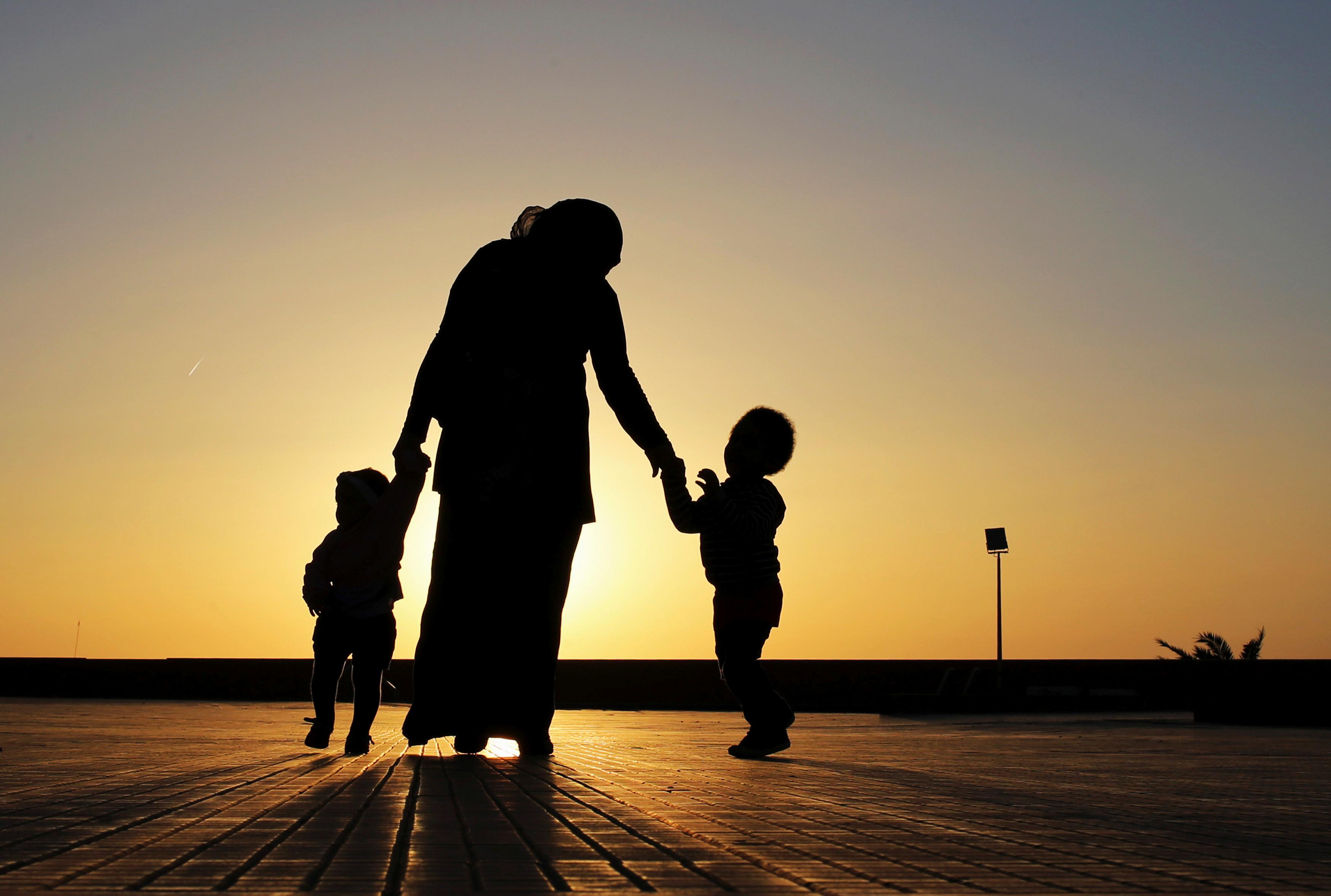 (Reuters) – British household goods maker Reckitt Benckiser Group Plc (RB.L) said on Tuesday it was extending its paid leave globally for new mothers from 16 weeks to 26 weeks, but the change will take time to implement in the United States due to regulatory issues.

Mothers will also have the option to take a further six months of leave without pay.

The Durex condom and Lysol disinfectant maker also said it would increase paid paternity leave for fathers and partners to four weeks, with the option to take a further four weeks of leave without pay.

The bluechip company .FTSE said its new policies would also apply to employees who belong to the LGBTQ+ community and include adopting and surrogacy families.

Reckitt Benckiser said U.S. maternity leave, currently at 16 weeks with pay, would be reviewed in 12 months with the aim to align it with the global policy. The changes to paternity leave also exclude the United States, where new dads are entitled to six weeks paid leave.

Another FTSE 100 firm, Diageo (DGE.L) is one of only five companies globally to offer equal lengths of 26 weeks paid parental leave for both the primary and secondary carers, for all their employees globally, according to equal workplace rights group Equileap.