Netflix has reported a record surge in new subscriptions as more people seek entertainment while stuck at home during the coronavirus pandemic.

The streaming service added 15.8 million customers during the first quarter, double the number expected by Wall Street – taking the total to 182.9 million at the end of March.

It was the biggest three-month gain in the company’s 13-year history and cemented its status as an in-demand consumer service during the lockdown crisis.

The figures came as Snap, the owner of Snapchat, also saw a boost from the restrictions as user numbers jumped.

Netflix was helped by demand for series such as true-crime documentary “Tiger King” and reality show “Love is Blind” as well as Spanish-language thriller “Money Heist”. 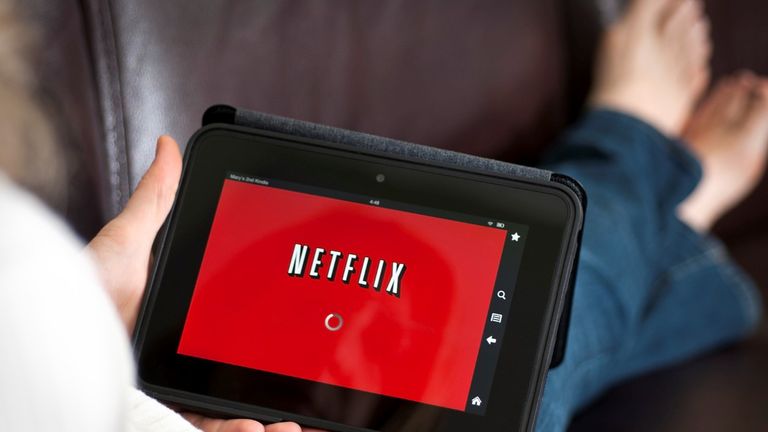 Revenues rose 28% compared to the same period last year to $5.77bn while profit more than doubled to $709m.

It said it expects to add 7.5 million more users in the current April-June period though admitted this was “mostly guesswork” given uncertainty about when lockdowns might be lifted.

Netflix has also had to suspend production of new series during the pandemic.

Meanwhile, its income from outside the US has been squeezed because of the rise in the dollar – seen as a safe haven – versus other currencies.

The company conceded that the pace of growth was not expected to continue after lockdown.

“We expect viewing to decline and membership growth to decelerate as home confinement ends,” Netflix said.

Netflix has bucked the trend among pandemic-battered US stocks over the last couple of months, gaining 11% over the period since 19 February when the S&P 500 Index has tumbled by 19% from its record high.

However it is facing a more competitive market in the US with the debut of rivals such as Disney+. 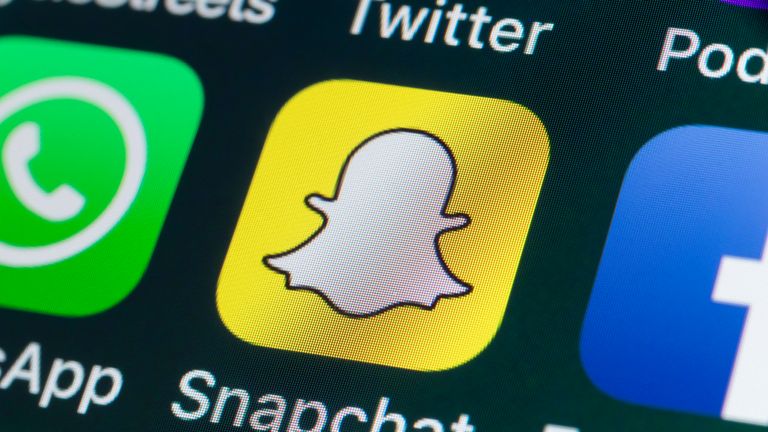 Snap’s results, also published after the close of Wall Street trading on Tuesday, saw its shares jump by as much as 20% in after-hours deals.

It said Snapchat saw a big rise in usage at the end of March as people increasingly used the app to communicate with family and friends.

Snap’s 44% rise in revenue to $462m was also better than expected though it remained firmly in the red with a loss of $306m as it continued to invest heavily in features such as augmented reality technology.