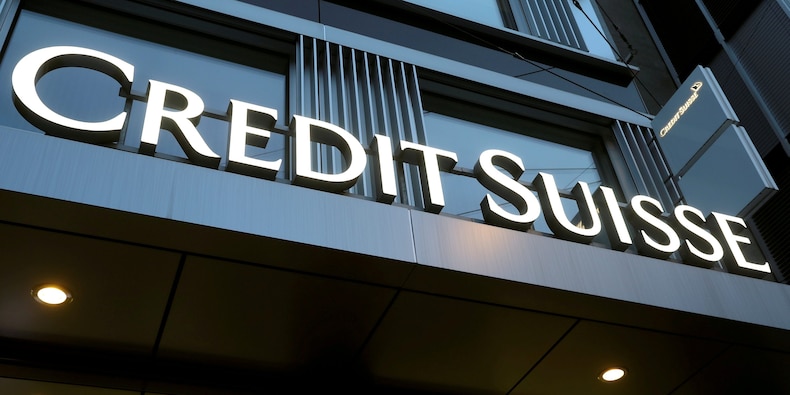 Credit Suisse warned on Tuesday it expects to suffer a $4.6 billion charge to its first-quarter profits following the failure of a US-based hedge fund to meet its margin requirements.

The European lender sees an overall loss of $958 million for the first quarter after two significant crises this year. The Archegos blow-up led to major losses for the bank’s unit that services hedge funds, according to media reports. Prior to that, Credit Suisse terminated $10 billion of supply-chain finance funds linked to troubled financier Lex Greensill.

“The Board of Directors has launched two investigations, to be carried out by external parties, into the supply chain finance funds matter and into the significant US-based hedge fund matter,” the bank said in a statement.

It has now proposed a cut to its dividend and waived bonuses for the 2020 financial year. Further, Chairman Urs Rohner is giving up his “chair fee” of 1.5 million francs ($1.6 million).

Credit Suisse CEO Thomas Gottsein will remain at the bank’s helm. But the lender’s chief risk officer, Lara Warner, is departing on Tuesday. The head of its investment bank, Brian Chin, will leave by the end of April. Joachim Oechslin has been appointed as Warner’s interim replacement, while Christian Meissner will take over Chin’s role.

Insider has learnt that Paul Galietto, head of equities sales and trading, is also stepping down. He will be temporarily replaced by Anthony Abenante, global head of execution services.

Thomas Grotzer, who previously served as general counsel and an executive board member, has been appointed as the bank’s global head of compliance with immediate effect.

The fund collapsed after bets it made in stocks such as ViacomCBS, Tencent, and Baidu tumbled below a certain level, leaving its bankers with collateral that wasn’t worth as much. Its lenders, fearing that Archegos could default on its margin obligations at any moment, exited their positions.

“The significant loss in our Prime Services business relating to the failure of a US-based hedge fund is unacceptable,” Gottstein said in a statement. “In combination with the recent issues around the supply chain finance funds, I recognize that these cases have caused significant concern amongst all our stakeholders.” 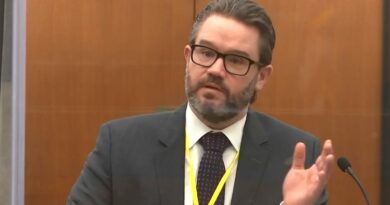 Derek Chauvin’s attorney says the murder trial ‘is not about race.’ His own line of questioning suggests otherwise.

Wanted: New head of WTO. Must thrive under global pressure and conflict 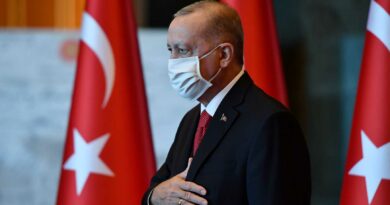