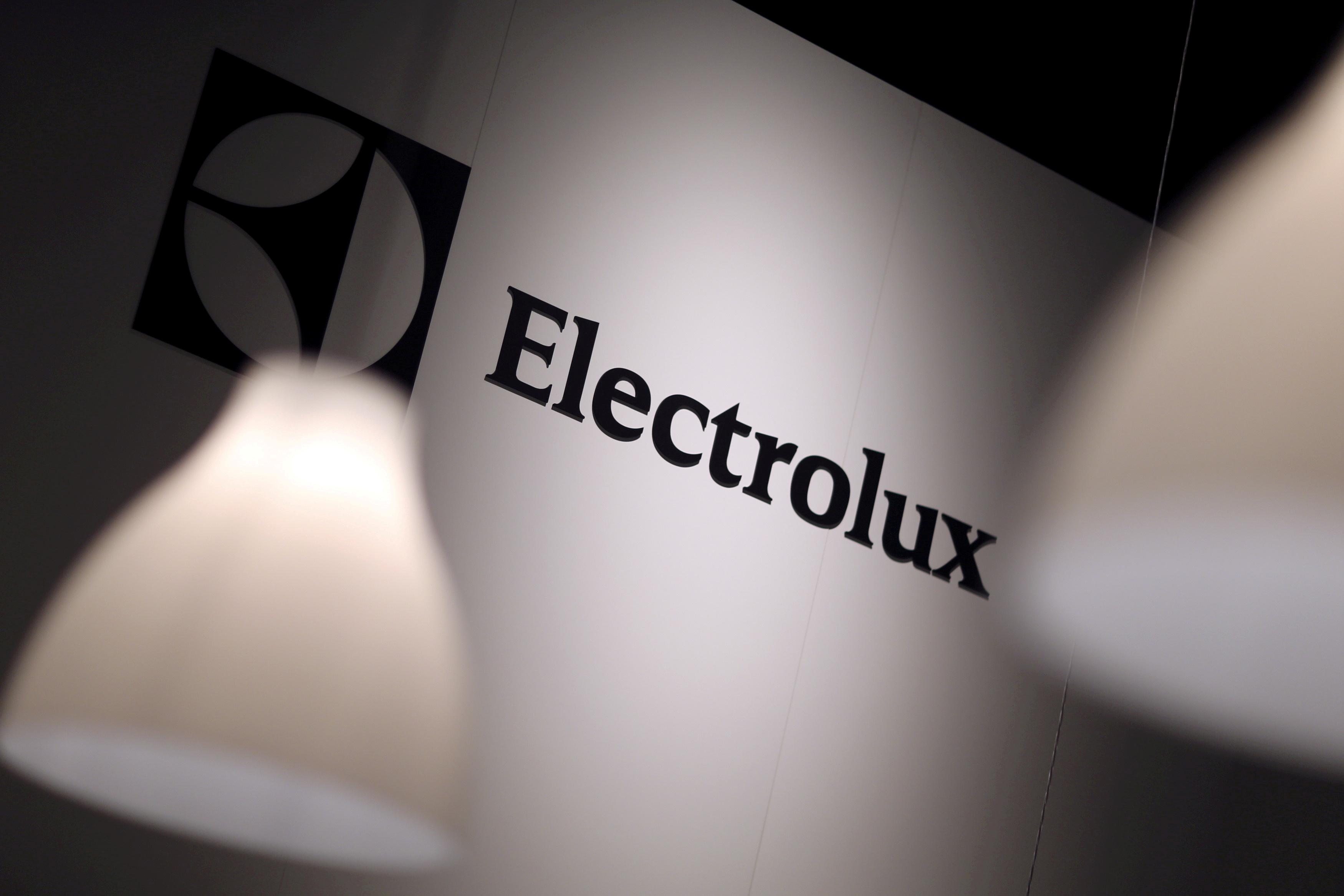 STOCKHOLM (Reuters) – Appliance maker Electrolux AB (ELUXb.ST) said on Sunday its North American business would take a higher than forecast $70 million earnings hit in the fourth quarter, partly due to extra costs related to its move into a new facility in South Carolina.

“The transition to the new facility has resulted in temporary capacity constraints impacting deliveries to some customers in the fourth quarter,” Electrolux said.

The company, which previously forecast a negative impact of $25 million on fourth quarter earnings from the factory plan, said it expected the capacity constraints in Anderson to be gradually resolved in the first half of 2020.

It said the $70 million impact now foreseen also included effects from accounting adjustments from previous quarters and a reduction in inventory by a U.S. customer.

Electrolux said its new investment program and streamlining measures were on track to generate about 3.5 billion crowns ($364 million) of annual cost savings, with full effect from 2024. But it slashed the forecast for 2020 to 200 million crowns from 800 million crowns.

Analysts at Citigroup said the negative impact on 2020 earnings forecasts would weigh on shares, even though long-term saving by 2024 were confirmed.

Electrolux said it would run its two plants in Anderson in parallel into the second half of next year to meet market demand. 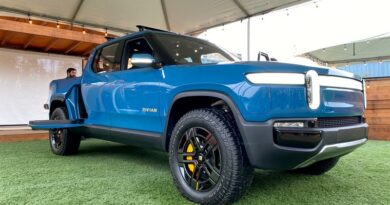 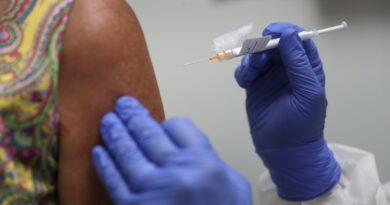 States Where the Most People Are Refusing the COVID-19 Vaccine