The severe economic fallout is having a deflationary effect

The fourth consecutive monthly drop in the headline inflation rate will increase the pressure on the ECB to stop the region sliding into deflation.

Economists have predicted the eurozone will fall into the feared territory this year despite the huge stimulus efforts of EU central bankers.

Core inflation – which strips out energy, food, alcohol and tobacco – was steady at 0.9 percent but economists played down its significance and warned the preliminary reading is captured using limited data. 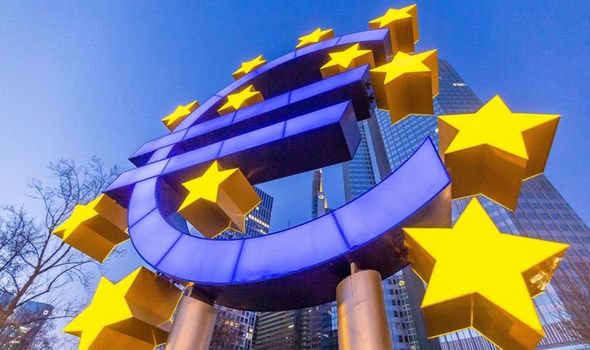 Jessica Hinds, European economist at Capital Economics, said: “The further fall in eurozone inflation in May took the headline rate to within a whisker of zero and downward pressure on prices is set to persist while demand remains weak and unemployment rises.

“Looking ahead, our forecast for oil prices to recover suggests that the drag from energy inflation on the headline rate should now start to ease.

“But the core rate is unlikely to hold up for much longer in the face of the collapse in aggregate demand and subsequent slow recovery, as well as rising unemployment.

“So the European Central Bank’s below-but-close-to 2 percent target will look even further out of reach, keeping the pressure on the Bank.

“And with economic output set to remain below pre-virus levels for the next couple of years, the ECB will keep policy ultra-loose for the foreseeable future.” 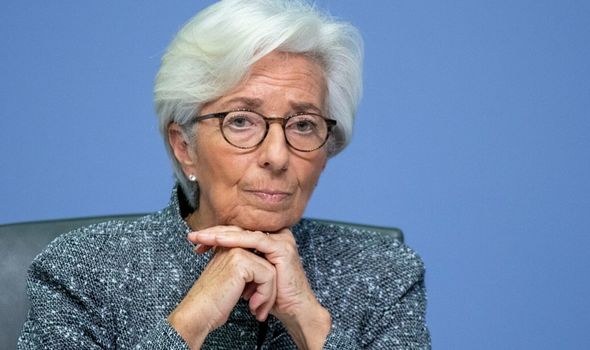 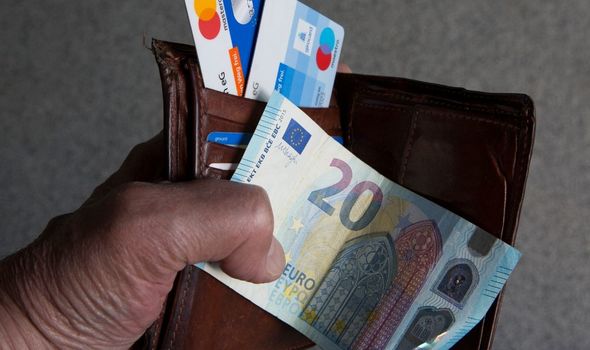 ING economist Bert Colijn said: “The severe economic fallout is having a deflationary effect, which means the ECB is likely to stay in a crisis-fighting mode for some time to come.

“The data leave little to argue about the strategic course for the ECB.”

The data from Eurostat showed Belgium, Ireland, Greece, Spain, Italy and Portugal all suffered deflation in May while prices rose in the more resilient economies of Germany, France and the Netherlands.

Christoph Weil of Commerzbank warned the data was more uncertain than usual and said many prices could not be determined locally due to corona restrictions.

The ECB meets next week at a key moment in the eurozone’s fight against the economic fallout from coronavirus.

It is likely to shrug off a recent ruling by the German constitutional court, which criticised its bond-buying programme from 2015, and ramp up its bond purchases further to try to stimulate inflation. 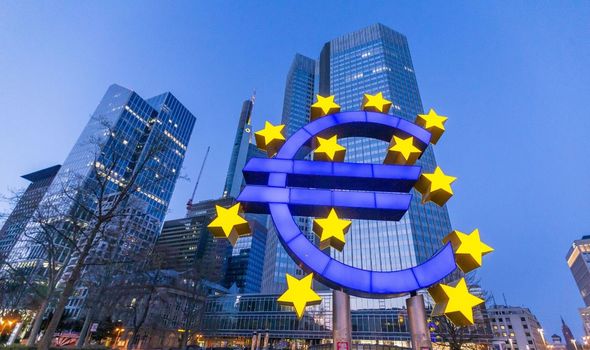 The coronavirus crisis has raised the spectre of deflation in an already fragile eurozone economy.

Deflation happens when prices keep chasing each other lower and can be difficult to stop, triggering a vicious downward spiral that can quickly paralyse the economy as investment dries up, companies fail and unemployment soars.

Uber Earnings: What to Look For