Home » Business » Explainer: How the EU can finance economic recovery after the COVID-19 pandemic

BRUSSELS (Reuters) – The European Union is looking at ways to revive its economy after what is expected to be the 27-nation bloc’s deepest recession, caused by the coronavirus pandemic. 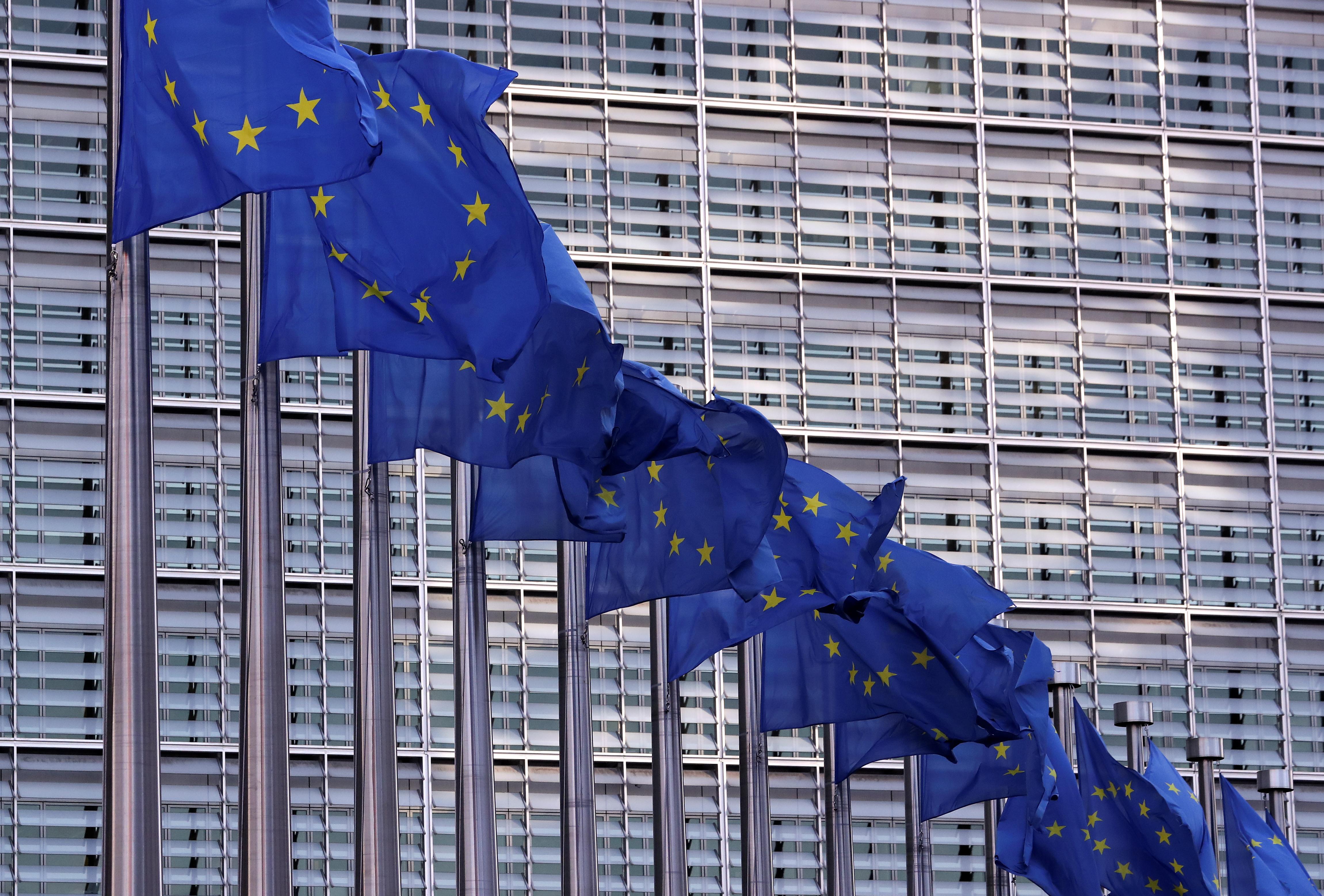 EU leaders will hold talks on April 23. The issue is highly divisive because it concerns European solidarity in a crisis — member countries’ willingness to share costs and ensure all have an equal chance to recover.

The International Monetary Fund expects the output of the 19 countries that share the euro to contract by 7.5% this year rather than grow 1.2% as forecast in February, before the pandemic triggered lockdowns in most EU countries.

With such output loss, European politicians compare the task of bringing the economy back on track to the U.S. Marshall Plan for Europe after World War II.

France has proposed a Recovery Fund of around 3% of EU gross domestic product — about 420 billion euros — financed through joint debt issuance. After borrowing on the market, it would lend to governments so that all EU members can benefit from a low and equal funding costs.

Paris did not give any technical details of how the fund might be set up, what its capital would be or whether the liability of its members would joint and several.

Some officials have pointed out that setting up such an institution, getting a credit rating and marketing its bonds would take more time than the EU realistically has to start supporting a recovery.

The main obstacle, however, is political. Even though the fund’s borrowing would be limited in scope and only for the purpose of getting Europe’s economy going again, joint debt remains legally or politically unacceptable for Germany, the Netherlands, Finland and Austria.

A more likely option, proposed by EU Budget Commissioner Johannes Hahn, is that borrowing for the recovery be done by the executive European Commission, which has a triple-A credit rating, against the security of the next EU long-term budget.

The Commission could borrow around 100 billion euros a year for two to four years after the epidemic.

Each year it would leverage that sum 10 times, to 1 trillion euros a year, using the same method as in the EU’s flagship investment plan over the last five years — buying the riskiest tranches of an investment to attract private capital.

The scheme, which would provide around 2 to 4 trillion euros for the recovery over two to four years, would depend on EU governments providing implicit guarantees.

This could be done by temporarily raising the maximum limit of EU gross national income set for the EU budget’s “own resources” to 2% from 1.23%. GNI is the EU’s preferred measure of economic output.

It would not mean governments have to pay more to the EU, only that they would be ready to do so, if a loan from the Commission to a government was not repaid in time.

EU leaders will discuss this option on April 23, although they are unlikely to make a decision immediately.

But France and Germany, the most powerful EU countries, seem open to the idea. German Chancellor Angela Merkel signalled readiness on Monday to finance recovery from the pandemic through a bigger European Union budget and joint debt issuance via the Commission.

French President Emmanuel Macron told the Financial Times the EU had “no choice” but to set up a fund that “could issue common debt with a common guarantee”. That could dovetail with the Commission proposal as the fund could be a special purpose vehicle set up by the EU executive and the common guarantee would be the seven-year EU budget.

REDISTRIBUTION OF MONEY VIA THE EU LONG-TERM BUDGET

The EU budget, now under negotiation, is likely to be between 180 billion and 240 billion euros a year. Almost one-third of it goes to support farming, which produces only around 1% of EU GDP. Another third goes towards equalising living standards across the bloc.

The next 2021-2027 budget could redirect funds from less productive areas to focus them on industrial, digital and green policy to help the EU economy modernise after the slump.

It could also front-load spending to aid recovery in the initial years of the budget, though leaving less for later.

Spain has proposed a 1.5 trillion euro Recovery Fund financed through perpetual bonds issued by the EU that would issue grants not loans, to avoid some southern countries building up more debt.

The money would be transferred early in the 2021-2027 budget, based on the percentage of a country’s population affected by the pandemic, the fall in economic output or rise in unemployment.

The annual interest to be paid on the perpetual bonds would be covered by new EU taxes like that planned on emissions, or a single market tax.

​See what waste management workers are finding in the trash