WASHINGTON (Reuters) – The Federal Communications Commission on Friday said it was directing nine broadcast station groups to return to the negotiating table over whether to allow local stations to air on AT&T Inc’s (T.N) DirectTV after some consumers have been without access for five months. 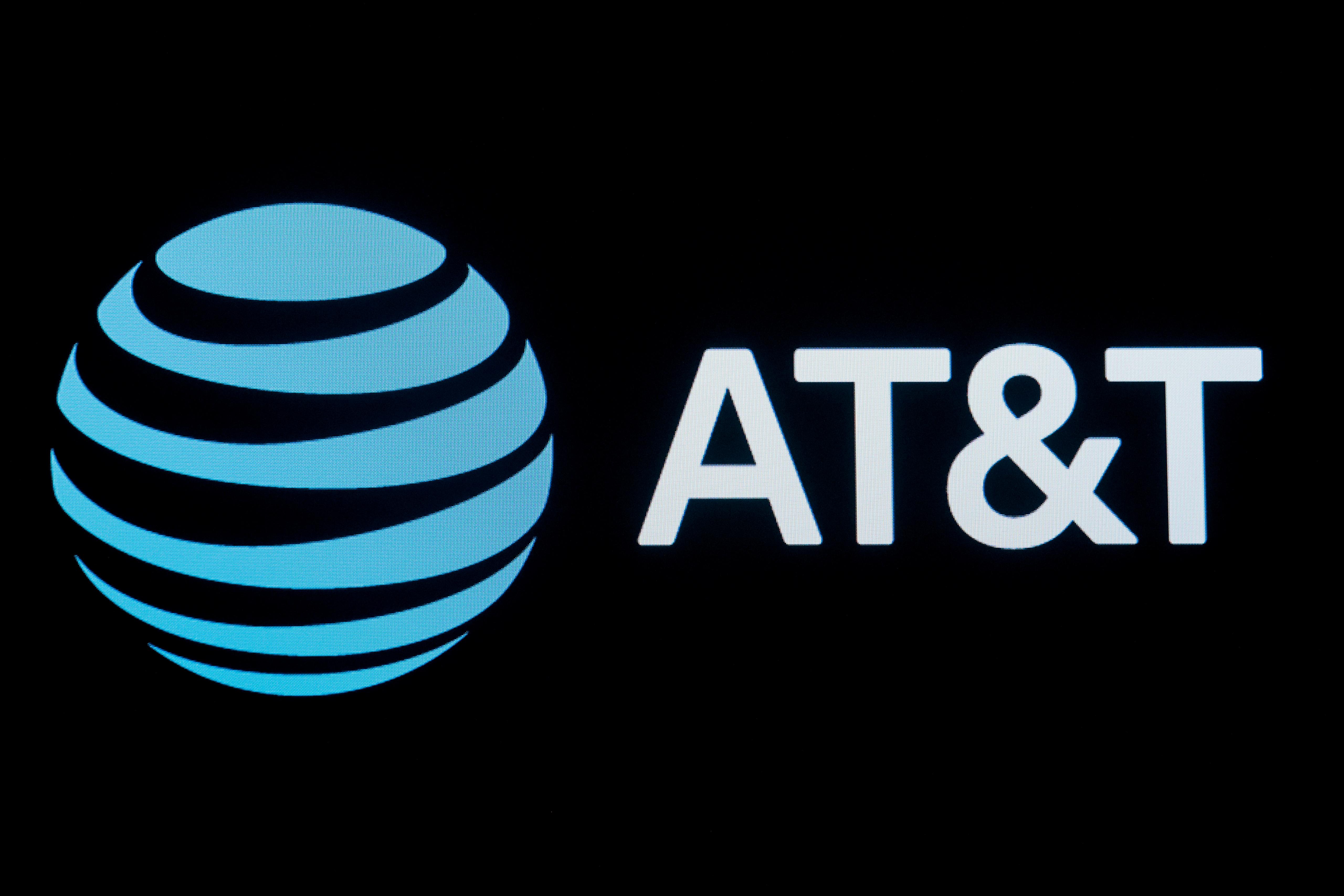 In June, AT&T filed a bad faith complaint against the nine individual station owners, which collectively pulled 20 stations in 20 cities from DIRECTV, DIRECTV NOW and/or U-verse. The nine station groups are either managed or controlled by Sinclair Broadcast Group (SBGI.O), AT&T said.

One of these owners controls three ABC, CBS, NBC or FOX affiliates; another has two, and five owners have one. AT&T said it has reached agreement with three of the nine broadcasters named in the complaint.

The FCC said the broadcast stations “violated the per se good faith negotiation standards” and cited repeated delays by the negotiators for the nine owners in agreeing to talks. “This is the most egregious example of delay that we have encountered since the good faith rules were adopted,” the FCC said.

Sinclair said the “matter is between these licensees and the FCC. We have no involvement in these negotiations.”

AT&T said the “FCC ruling that the broadcast station groups’ behavior was a violation of its rules shows again that the entire retransmission consent process is broken and demands immediate reform.”

The company added it was “clearly one of the more egregious examples of how broadcasters routinely hold consumers hostage into paying higher and higher retrans fees, rather than being stewards of the public airwaves.”

In October, Sinclair said it had reached a multi-year agreement across DIRECTV, AT&T TV and U-verse for continued use of Sinclair’s owned local broadcast stations and other programming, including the Tennis Channel and a regional sports network featuring games of the Chicago Cubs launching in 2020.

The dispute comes as Congress is currently considering whether to reauthorize the Satellite Television Extension and Localism Act (STELAR), a law that governs the retransmission of broadcast television by satellite companies. If the law is not extended, the FCC will lose its authority to enforce its “good faith” rules with regard to retransmission consent.

“If Congress does not renew STELAR this year, these broadcaster TV blackouts will increase in frequency,” AT&T said.

How a fresh cash infusion from Amazon will help Deliveroo

The moat the merrier: Tourist sites aim to attract one million