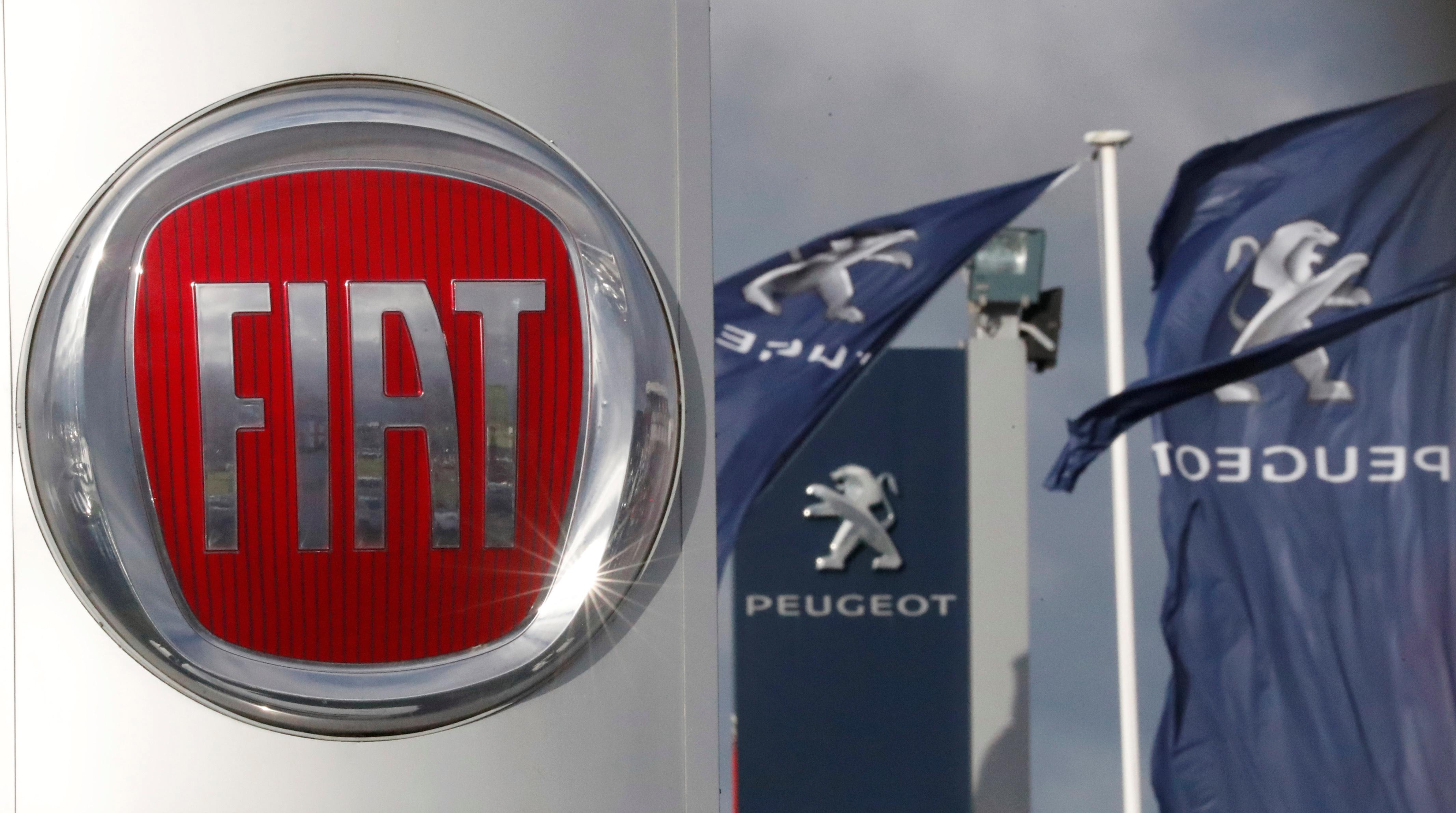 Reducing the special dividend, possibly by handing shareholders assets instead of cash, would allow the new group to retain cash at a time when carmakers around the world have been badly hit by the coronavirus crisis.

Talks are at a very early stage and no decision had been taken, Il Sole said, adding the that aim was to keep the 5.5 billion euro value of the special dividend but to turn its “nature” from cash to assets.

FCA and PSA, which plan to finalise their merger by the first quarter of next year, both declined to comment.

Options the carmakers are considering include spinning off the Sevel van business, a 50-50 joint venture between the two groups, or FCA’s Alfa Romeo and Maserati brands, Il Sole said.

Its spin-off to FCA shareholders could also help address European Union concerns about the merger’s consequences on competition in the van segment.

This option looks however complicated, Il Sole said, as it would require PSA transferring its 50% stake in Sevel to FCA.

FCA has just agreed a 6.3 billion euro state-backed loan to help its Italian unit and the whole country’s automotive industry to weather the coronavirus crisis.

Although this does not bar FCA from paying the dividend, as it is not due until 2021 and would be paid by Dutch parent company Fiat Chrysler Automobiles NV, Italian politicians have called into question such a large cash pay-out.

U.S. insurers use lofty estimates to beat back coronavirus claims