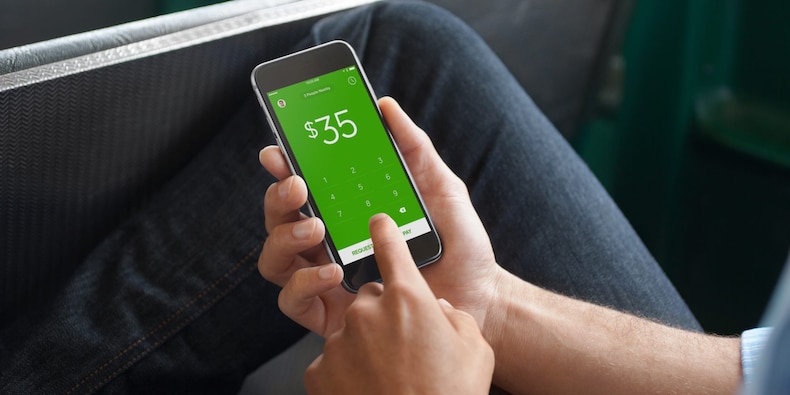 Square’s Cash App said on Wednesday its users can now send and receive bitcoin with no fees on transactions.

The payment company’s move potentially points to a rise in the use and adoption of bitcoin. Responding to the announcement, the Documenting Bitcoin team said: “You can now send and receive #bitcoin for free on Cash App as easily as you can send dollars! Well done, @Jack! #Bitcoin is inevitable.”

The Cash App team further announced a $1 million giveaway in bitcoin, open to users that are legal US residents over the age of 18.

Many transactions on the app are already free, but there are some cases in which a user may be charged a small fee. For instance, if someone sends money via a credit card linked to their Cash App account, the total will include a 3% fee.

Square’s soaring performance in 2020 helped it close out December with 36 million active customers, representing a 50% year-on-year jump. The company is further looking to strengthen its crypto business via a $170 million bitcoin investment.

The company facilitated many retail bitcoin investor transactions so far in the first quarter this year, resulting in the cohort accumulating the cryptocurrency faster than institutional investors. JPMorgan found retail investors have bought 187,000 bitcoins so far this quarter, compared to about 173,000 bitcoins that institutions have purchased.

How the pandemic is changing the way we fly