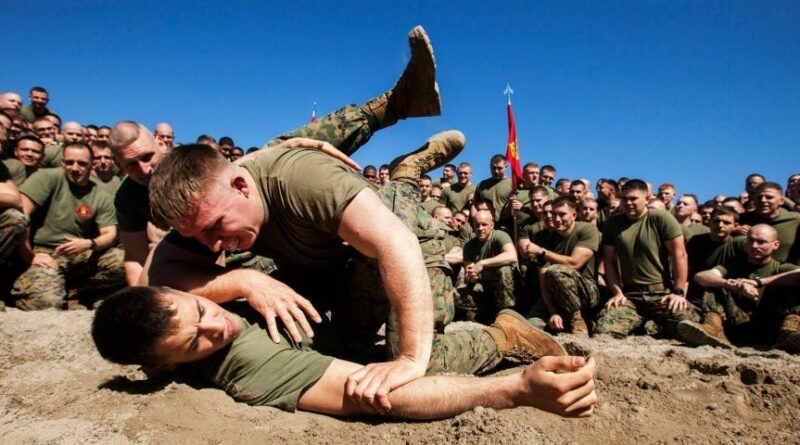 The watchdog organization found that some enlisted women paid more than $8,000 out of pocket over the course of a career for clothing, while some men actually ended up with allowance overages they could pocket. The disparity, the GAO found, was largely the result of the higher costs of some women’s uniform items, and costs of essentials not included in clothing calculations that were higher across the board for women.

The investigation also prompted the individual military services to review their own policies and calculations. For the Marine Corps, this resulted in the discovery of inequity and a move to change. 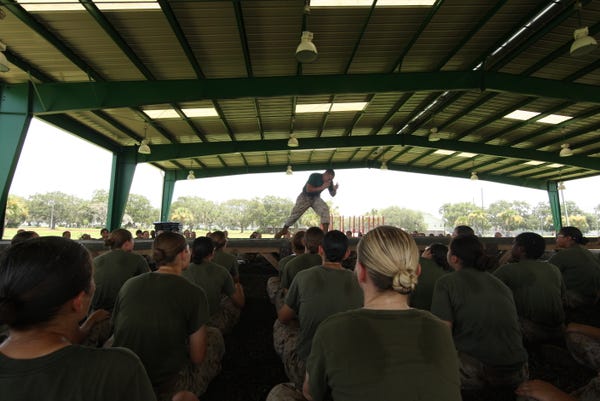 The report added that there had been no annualized replacement allowance for female Marines’ dress pumps, even though they were listed as a required uniform item. Going forward, it said, there would be an additional replacement allowance, apart from the current $50 one-time allotment.

“According to officials, this was an oversight and the Marine Corps plans to fix this to ensure female enlisted service members receive an annualized standard cash clothing allowance for dress pumps,” GAO officials wrote.

A spokesman for the Marine Corps Uniform Board and Marine Corps Installations and Logistics, Master Sgt. Andrew Pendracki, told Military.com via email that underwear was issued to Marines in their initial sea bag and was considered a personal item to be purchased at the individual’s expense following recruit training.

“During the GAO audit, it was noted that male Marines were receiving an annual replacement allowance to maintain drawers as late as [fiscal year 2020],” he said. “A review of past annual Minimum Requirement Lists (MRL) indicated that the drawers have not been on the MRL for at least 20 years and, as such, a clothing replacement allowance should not have been paid.”

A similar allowance did not exist for female Marines.

The annualized line item for men’s underwear is not much: 72 cents, Pendracki said. It will be removed in the fiscal 2022 MRL, he noted.

The new annualized allowance for women’s dress pumps may make a more substantial difference to Marines’ wallets: Female Marines will now get $16.66 per year to maintain and replace their dress shoes.

In the GAO report, officials emphasized that the root issue was equity: equal pay for equal work.

“The equity principle also calls for the concept of equal pay for substantially equal work under the same general working conditions,” the report states. ” … Specifically, comparability refers to the specific items of basic pay, basic pay-related items, allowances, and benefits.”

Why the coronavirus outbreak is rattling markets