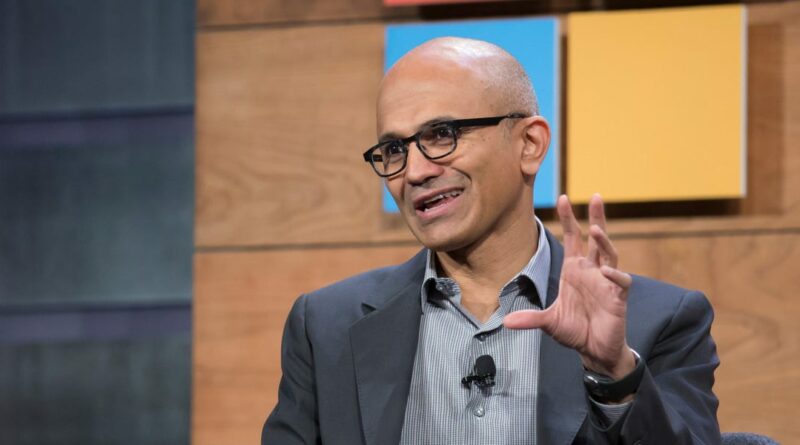 Microsoft is buying Nuance Communications to supercharge its healthcare services, the companies announced on Monday.

The deal, which is expected to close by the end of 2021, is the second-largest in Microsoft’s history after LinkedIn and valued at $16 billion, or $19.7 billion counting Nuance’s debt. Nuance is best known for its “conversational AI” tools, one of which records and transcribes doctors’ conversations with patients and creates notes that can go straight into people’s medical records.

“Nuance provides the AI layer at the healthcare point of delivery and is a pioneer in the real-world application of enterprise AI,” Satya Nadella, the CEO of Microsoft, said in a statement. “AI is technology’s most important priority, and healthcare is its most urgent application.”

It’s a bid to own the ground floor of healthcare, or the technology doctors use every day. It’s a place where many doctors and health systems are still ensnared in legacy systems from the early 2000s if they’re lucky, and the ’90s if they’re not. Big tech companies, sensing an opportunity, have been competing for healthcare business in recent years with internet tools that can make it easier for providers to see and understand their own data.

Along the way, Microsoft has made a name for itself in healthcare by taking a partnership approach, rather than trying to move fast and break things like some of its tech peers.

“Microsoft has actually surprised as the runaway leader among the big tech names when it comes to healthcare,” Stephanie Davis, a healthcare analyst at SVB Leerink, told Insider.

A lot of that has stemmed from Microsoft’s cloud work, she said. During the pandemic, for example, Teams, the collaboration app, emerged as a conduit for telehealth visits.

Nuance’s services, which are already used by more than half of US physicians, will work with Microsoft’s special cloud for healthcare, the companies said on Monday. Several industry observers have said the acquisition is like buying users for Azure, Microsoft’s cloud division.

Microsoft said the acquisition doubled its total addressable market in healthcare to $500 billion. The company’s revenue from server products and cloud services, including Azure, was $48.4 billion before expenses last year, according to a company filing.

“This deal should be seen through the lens of the broader cloud wars raging among big tech companies,” Sari Kaganoff, Rock Health’s general manager of consulting, told Insider. “Healthcare is an attractive battlefront for cloud giants with mountains of healthcare data still locked up.”

Microsoft could be the front-runner in care-delivery data

Jeffrey Becker, the principal healthcare analyst at CB Insights, said Microsoft was betting that enterprise organizations would move to the cloud the same way software vendors did.

Amazon Web Services, which essentially invented the cloud as we know it today, was founded in 2006 and prompted entire industries to change the way they did business. But healthcare has been slower to evolve than other industries like retail and finance, which presents a big opportunity for companies like Microsoft.

“It wants to own that enterprise business,” Becker said. “Buying all the cool healthcare technology and putting it on their cloud is exactly how they are going to do this.”

Nuance’s technology could do more for Microsoft than just boost its cloud work, John Moore, the managing partner of Chilmark Research, told Insider. Nuance is well-known throughout the healthcare sector and has established close partnerships with virtually all the incumbent health IT vendors, like Epic and Cerner, he said.

And it brings Microsoft technology to the end users — healthcare providers in this case — instead of primarily the IT guts of health systems, he said. Burnout takes a toll on physicians, which administrative work exacerbates. The goal of Nuance’s tools is to reduce that work.

“Thus, Nuance provides Microsoft a much deeper engagement/penetration into healthcare,” Moore said in an email.

Microsoft and Nuance solve a sticky AI problem in healthcare

We’re in the early innings of these companies’ healthcare ambitions, and with each approaching the market differently, it’s hard to make side-by-side comparisons, Moore said.

While Microsoft is principally focused on healthcare IT, Google has a wider approach to the industry, with a big cloud group, Google Health, its spinoff Verily, Fitbit, and other teams all working on different healthcare projects, from telehealth to testing.

Amazon, for its part, in addition to the cloud work, has launched Amazon Pharmacy and Amazon Care, a prescription service and primary-care business, respectively, within a year of each other. Each is directed at changing more fundamentally how people get their healthcare.

Both companies, like Microsoft, made special cloud packages for healthcare, released last year. And both have conversational AI tools for doctors and life-science groups similar to Nuance’s in their goals.

Google and Amazon declined to give Insider visibility into how many health systems and clinicians were using their services.

But the big opportunity between Microsoft and Nuance is the ability to use artificial intelligence to inform the decisions doctors make about patient care while they’re in the middle of it, according to Becker.

It’s been one of the industry’s stickiest problems: Computer people can come up with algorithms that predict patients who’re at risk for sepsis and other things during their hospital stays, but it’s been difficult for the healthcare people to put those algorithms to work in real life.

Nuance’s virtual assistant will be plugged into both medical records and Microsoft’s cloud. That creates a cleaner pathway for health systems to notify clinicians when something’s going wrong.

Google and Amazon have early answers to that. Google is working on Care Studio, a search tool for doctors that could eventually incorporate predictive analytics for patients at scale. Amazon’s Comprehend Medical can pull out relevant medical data for developers, who can use it to build early-warning systems. 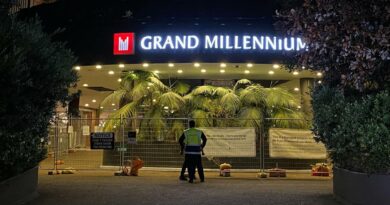