Home » Morrison & Foerster is starting to track its lawyers' calls, emails, and website visits in an effort to squeeze out billable hours, according to a leaked email 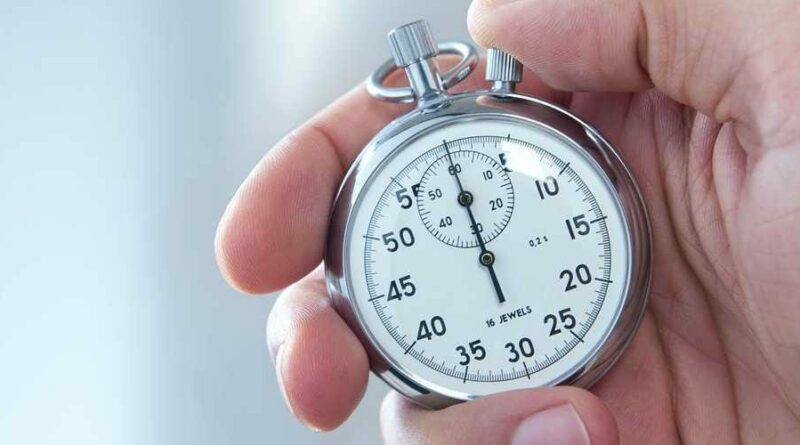 Lawyers in Morrison & Foerster’s New York office will now have the time they spend on emails, Microsoft Word documents, specific websites, and individual phone calls monitored by a software program quietly running in the background. That has raised hackles with some lawyers who worry about what the firm will do with the data it gathers.

“Everyone just presumes the firm did it to monitor our behavior more — true or not,” said a Morrison & Foerster lawyer who asked to remain anonymous because they did not have permission from the firm to discuss the policy.

The change comes as law firms have faced growing demand from their clients, leaving many corporate lawyers burned out and questioning their career paths.

“It bothered me at first,” another Morrison & Foerster lawyer, who also asked to remain anonymous because she did not have permission to speak, told Insider. She said she was surprised by the new policy, given the toll of nonstop work during the pandemic. “Rather than more moral support, it was more pressure,” she said.

On April 21, New York timekeepers — law-firm speak for anyone who bills by the hour — had a feature called Intapp Time Capture turned on on their computers, according to an internal email seen by Insider. The feature has been available since October, with 15% of timekeepers opting in. But it will now be turned on automatically, according to the email. Pitched as a way to capture “valuable data,” it tells users how much time they spend in which files, on which websites, and on which phone calls so they can file more accurate records of billable hours.

The email came with a glowing review from Tim Harris, who runs Morrison & Foerster’s Palo Alto, California, office. “I have been using this tool for several years and it has helped me capture TONS of billable time,” he wrote.

MoFo — as the firm is cheekily referred to in the legal industry — has about 160 lawyers in New York, according to the firm’s website. The firm’s attorneys have been working remotely during the COVID-19 pandemic.

Law firms have been trying for years to make sure their timekeepers use their time responsibly and profitably. In 2015, lawyers at Wachtell, Lipton, Rosen & Katz were affronted by a new policy that required assistants to report on the location of lawyers on their floor — whether they were in the office, working from home, on vacation, or something else, according to Above the Law.

But automatic time monitoring is becoming more common. Intapp, which offers a broad suite of technologies used by law firms and accounting firms, says on its website that 96 of the 100 highest-grossing US law firms are its clients. It’s not clear how many of them use automatic time-monitoring features.

Other companies, like WiseTime and LawGro, also market artificial-intelligence timekeeping tools that run in the background. WiseTime explicitly markets the fact that it keeps personal web activity private.

Two attorneys at Big Law firms who spoke on condition of anonymity because they weren’t authorized to speak publicly said they used the Time Capture feature and generally thought it was useful. Two other lawyers who have used the feature told Insider they didn’t find it very helpful, with one saying it tended to underestimate the time spent on tasks.

Kent Zimmerman, a law-firm-management consultant, said firms were getting better at gathering data and using it to improve their bottom lines. He said no one should be surprised to learn that law firms are monitoring their technology usage.

“More and more firms are innovating along these lines,” he said. “Even when the profession is noble, it’s still a business.”

The average profits Morrison & Foerster, which was founded in San Francisco and is known for working with clients that operate and invest in the tech industry, dished out to each of its 188 equity partners rose to $2.24 million last year, a rise of over 9% from the year before, according to The American Lawyer. Its revenue rose only slightly, from $1.15 billion to $1.17 billion.