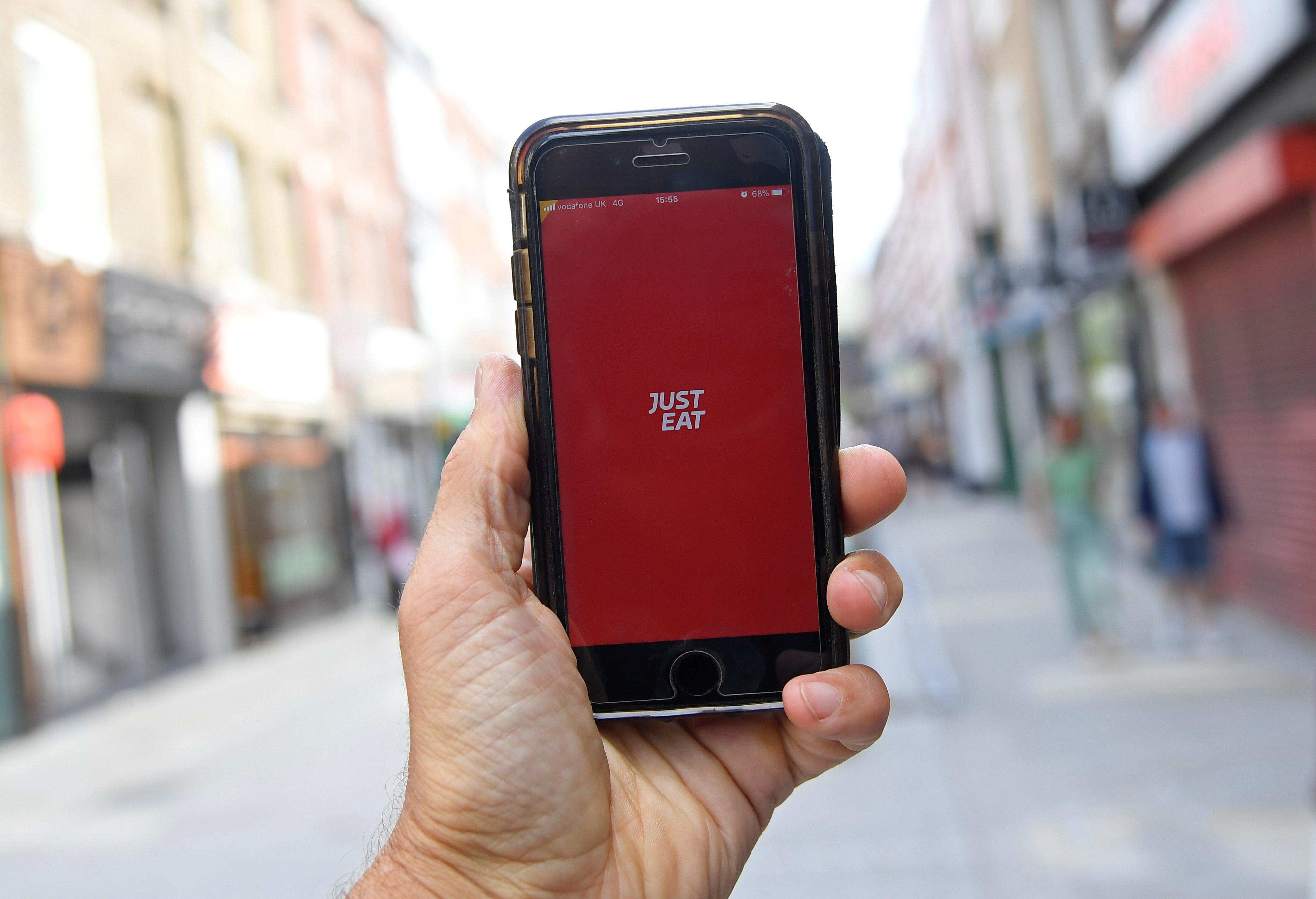 Prosus’s broadsides against Takeaway come after a two-week period in which Takeaway’s share price has rallied to a point where its all-share offer for Just Eat is nearly level in value to that of Prosus’s 4.9 billion pound ($6.3 billion) cash bid.

Prosus said in a statement that Takeaway’s offer “takes a narrow view of the food delivery sector based principally on its experience in the Netherlands and Germany – markets that have so far been relatively insulated” from competition of the likes of Uber Eats and Deliveroo.

Takeaway argues its bid, which has the backing of Just Eat’s board, will create a global powerhouse in food ordering, and save the combined group 20 million euros in costs over time.

Earlier on Wednesday, Takeaway launched its formal offer for Just Eat, asking shareholders to tender their shares by Dec. 11, the date on which both offers for Just Eat are currently scheduled to end.

Just Eat’s board has recommended shareholders accept the Takeaway offer, and that they reject the Prosus bid, which Just Eat said “significantly undervalues” the company.

Takeaway’s offer, which would see its founder Jitse Groen become CEO of the combined group, valued Just Eat at 698 pence or 4.76 billion pounds ($6.14 billion) as of the close of trade on Tuesday, according to Reuters calculations.

Just Eat shares traded at 752.4 pence at 1120GMT on Wednesday, signaling that shareholders believe a higher bid is likely.

“Takeaway.com’s claim that it can achieve a meaningful own-delivery rollout with no impact on the bottom line and through only tens of millions of investment is, in Prosus’s view, unrealistic and demonstrates their lack of experience with the own-delivery business model,” Prosus’s statement said.

Takeaway did not immediately have a response to Prosus’s criticisms. In a Nov. 12 statement, Takeaway said it expected to incur costs “in the tens of millions”, to reposition the combined group for long term growth, including rolling out its “Scoober”-branded delivery service in Britain.

Groen’s strategy in the Netherlands and Germany has centered on becoming the dominant platform for food ordering, with food delivery seen as a supplementary business with worse economics.

On Nov. 11, CEO Groen said that Takeaway and Just Eat’s combined strength would stand “in stark contrast with most other food delivery websites, which are loss-making and in our opinion, will likely never become profitable.”

Takeaway shares have rallied 17% since Nov. 5, the day after it announced it would change the format of its original Aug. 5 offer, paving the way for an acceptance threshold of 75% or possibly lower.

The moat the merrier: Tourist sites aim to attract one million