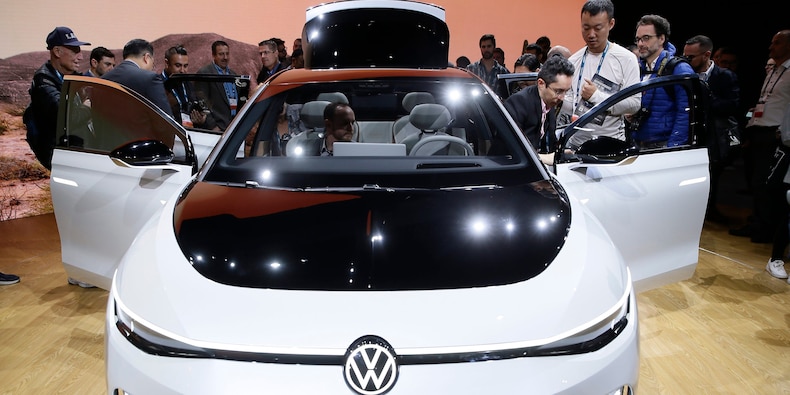 QuantumScape soared as much as 19% on Thursday after it met a technical milestone that triggered an additional $100 million investment from Volkswagen.

QuantumScape is developing solid-state battery technology that, if successful, would help increase the driving range and reduce the price of electric vehicles. Volkswagen had first invested in the battery startup in 2018, and will now have put a total of $300 million in the company.

Volkswagen is the largest automaker shareholder of QuantumScape, which signals it is betting on a breakthrough in the battery technology to differentiate its electric vehicles from the undisputed leader, Tesla.

The technical milestone that was achieved, according to QuantumScape, was Volkswagen successfully testing the latest generation of its solid-state battery in their German labs.

"We are pleased to report that the QuantumScape cells met the technical milestones in our labs in Germany that we had previously agreed upon," Volkswagen said.

Stocks exposed to electric vehicles have surged this week following the announcement of President Joe Biden's proposed $2.2 trillion infrastructure bill, which includes a $174 billion investment in the sector. 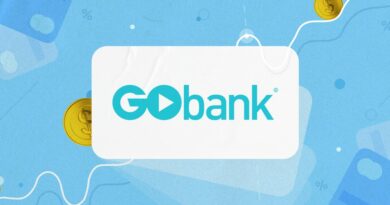 GoBank review: A simple online checking account that lets you deposit cash for a fee and receive early direct deposit