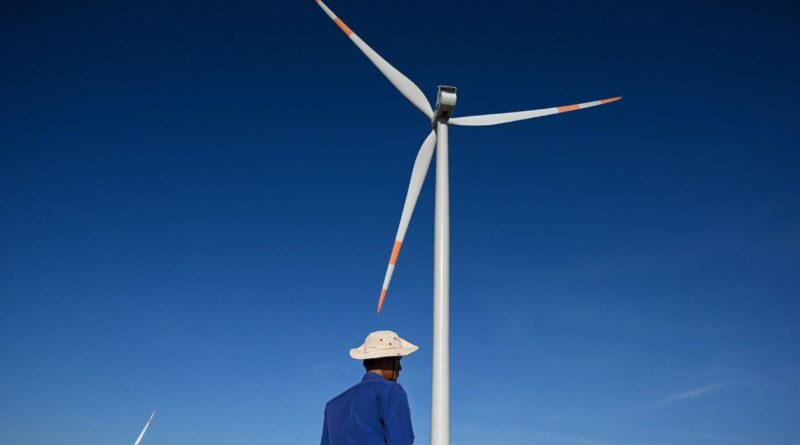 Southeast Asia's economy could lose trillions of dollars over the next 50 years if the region does not act to reduce carbon emissions significantly, a Deloitte report found.

In fact, the region is at a turning point, and can turn the cost into an opportunity, the report said.

If Southeast Asia steps up efforts on climate change and rapidly reduces emissions, it could achieve economic gains of $12.5 trillion in present value terms — with an average GDP growth of 3.5% each year for the next 50 years, according to the consulting firm.

"This potential future not only avoids the worst impacts of climate change, it also creates prosperous long-term economic growth for Southeast Asia and the world," said Deloitte.

Southeast Asia is home to half a billion people and has a gross domestic product of $3 trillion, according to Deloitte.

The region — defined in the report as Brunei, Cambodia, Indonesia, Laos, Malaysia, Myanmar, The Philippines, Singapore, Vietnam, Timor-Leste and Thailand – has seen a 5% to 12% average annual per capita GDP growth since the 21st century.

"The foundations of the region's prosperity — it's natural and human capital — are at risk, and along with them each nation's standard of living, its prospects for future growth, its place on the global stage and the wellbeing of its people."

From agriculture to tourism, climate inaction will cause major disruptions as livelihoods are lost due to rising sea levels and natural disasters.

Here are the industries set to lose trillions by 2070:

Together with construction, mining and gas, these sectors account for 83% of the region's economic output, Deloitte said.

"The impacts of a changing climate would be felt across Southeast Asian nations and industries, with some bearing the economic burden more than others," the report said.

Time is running out

The United Nations has warned that keeping global warming close to 1.5°C above pre-industrial levels "will be beyond reach" in the next two decades unless immediate action is taken to reduce carbon emissions.

"There is an urgency for countries and governments to act quickly — within the next 10 years — to circumvent irreversible damage from climate change," said Philip Yuen, Chief Executive Officer of Deloitte Southeast Asia.

Southeast Asia needs to pivot from seeing global warming efforts as an optional cost, to seeing it as "an investment in a climate-driven transformation to a better future," said Deloitte.

The amount countries spend on decarbonization would be "almost immediately offset by positive returns in the capital and technology," the report said.

"We have the opportunity to create a new engine for sustainable economic prosperity while at the same time preventing the worse consequences of a warming world." 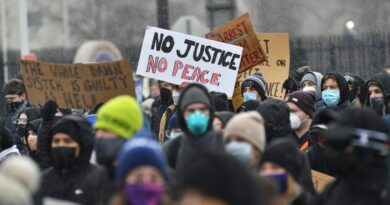