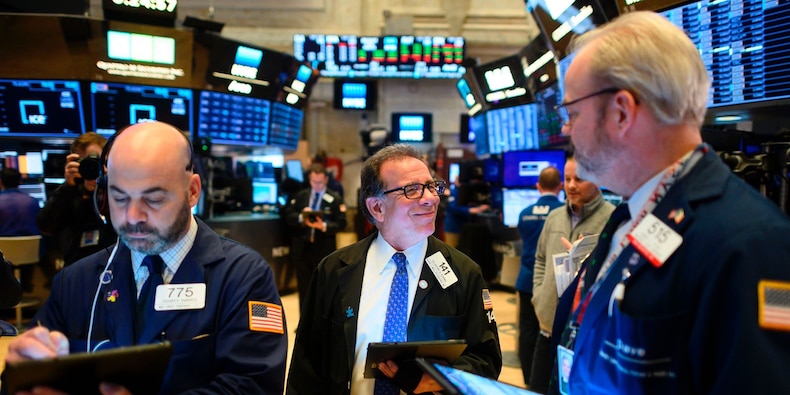 Stock futures extended gains and Treasury yields rose Friday after a larger-than-expected addition of 916,000 US jobs in March underscored expectations the world's largest economy continues to recover from the COVID-19 crisis.

The moves in futures and government bonds took place during the Good Friday holiday. Full equity trading will resume on Monday and the bond market will close early on Friday, at 2 p.m.

Dow Jones Industrial Average futures were up by 180 points and popped up as much as 218 points, or 0.7%, after the Labor Department released its monthly jobs report. Dow futures had been up by 0.2% just before the data arrived. S&P 500 futures rose 0.5% and Nasdaq-100 futures tacked on 0.4% after pre-data gains of 0.3% each.

Economists surveyed by Bloomberg had expected, on average, nonfarm payrolls to climb by 660,000. The latest report also included upward revisions in January and February for a combined addition of 156,000 jobs.

"The equity market party is in the early stages as the US will likely add between 500,000 and a million jobs over the next few months," wrote Edward Moya, a senior market analyst at Oanda, in a Friday note. "US stocks will remain attractive, but that could change quickly if Treasury yields start to surge again."

Friday's gains in stock futures suggested that Wall Street could see more record highs on Monday. The S&P 500 on Thursday powered through the 4,000 mark for the first time after President Joe Biden late Wednesday outlined an eight-year infrastructure plan to invest in upgrading and modernizing transportation systems, roads, bridges and broadband, among other items.

In the bond market, the benchmark 10-year Treasury yield rose to 1.70% as prices fell. The yield was at 1.68% before the March data. The 30-year Treasury yield also rose, to 2.357% from 2.328%. Bond yields have been climbing this year as investors price in expectations for further economic growth and higher inflation to accompany the expansion.

The US Dollar Index also gained ground, up at 93.04 from 92.86 before the payrolls report. 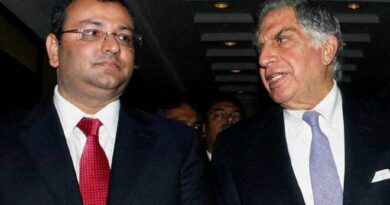 Tata-Mistry spat: What it means for minority and small shareholders