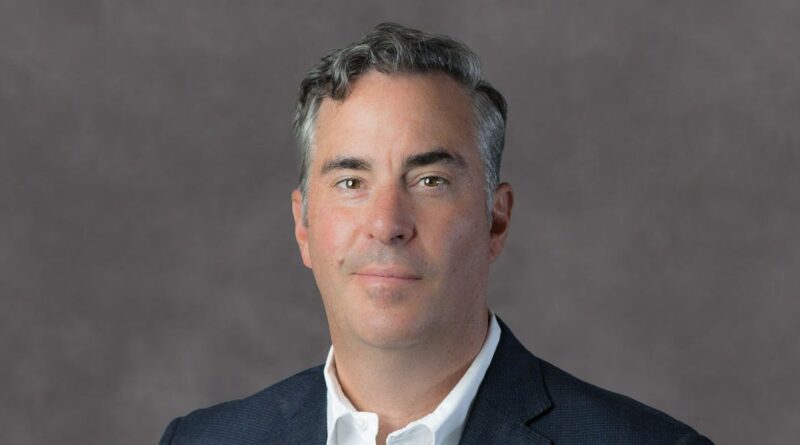 Aurora Cannabis CEO Miguel Martin thinks the cannabis industry, and those who pay close attention to it, aren’t talking enough about the value of plant genetics.

“There’s going to be a cannabis company that looks more like Monsanto,” Martin said in an interview with Insider, referring to the agricultural and chemical company best known for genetically modified crops. Aurora is the second-biggest cannabis company by market cap in the world.

By that, he means companies that want to dominate the emerging industry will need to create cannabis strains with specific genetic profiles that give users the desired taste, smell, and psychoactive effects — and be sure that the product can be replicated consistently across different markets. These types of products can command higher prices on the dispensary shelf, and offer producers higher margins as well, analysts say.

Monsanto was the subject of a lot of criticism for its role in the proliferation of genetically modified crops — some of it fair, some not so much. It was purchased in a $66 billion deal by Bayer in 2018.

Martin says genetics matter in every agricultural product, and the cannabis industry is no different.

Martin said that cannabis consumers, at least according to Aurora’s sales in Canada and market data, prefer their pot with specific chemical profiles. That can include levels of active cannabinoids like THC and CBD or the lesser-known CBG and CBN, as well as specific terpenes and other compounds that give marijuana its flavor or dictate the type of high a consumer will feel.

“If everybody that drank alcohol all wanted the cheapest, strongest thing, they’d all drink moonshine,” Martin said.

People will pay more for higher-quality, lower potency products with the desired taste, smell, and high, he said.

“Selling a mid-tier, dirt cheap flower in a 28-gram bag doesn’t do much for me,” Martin said.

But producing that type of marijuana at scale is much easier said than done — and that’s where a “strong genetic library” of cannabis plants, and the intellectual property rights to protect that library, will give companies a leg up in an increasingly crowded market.

Martin said companies that are able to bring their intellectual property, like seeds or synthesis techniques, into new states will have an easier time taking advantage of new markets. In the US, companies can’t transport cannabis across state lines, because THC is federally illegal.

Analysts at the investment bank Jefferies said in an April note that premium cannabis comes with greater brand loyalty and the ability to command higher prices over the long term.

Despite all the attention and capital flowing to more novel consumption methods like beverages and vapes, cannabis consumers still prefer regular old marijuana. In Canada, over 75% of cannabis purchases were dried flower, according to Statistics Canada, a federal agency. Only 4.2% of the market went to edibles, though many industry-watchers expect that number to tick up as more products become available.

The US does not have similar federal-level data around cannabis consumption yet.

Martin says he sees a future in which the non-THC cannabinoids, like CBN, CBG, and others that are often marketed for wellness purposes may become a bigger market than THC altogether — if the Food and Drug Administration creates legal guidelines for the industry.

“That’s going to be a massive piece of business,” Martin said. “Kraft and Mondelez, you name it, they’ll all pile in at that point.”

To that end, Martin says biotechs like Ginkgo Bioworks — which has a partnership with Aurora competitor Cronos Group — and others that own IP around synthesizing these compounds in a consistent way for use in food and beverage products could become attractive acquisition targets.

Prior to Martin’s tenure at the company, Aurora purchased cannabis biotech Anandia Laboratories for approximately $94 million in 2018.

“We’ll be able to leverage that in ways that others can’t,” Martin said.

Christine Lagarde is sounding the alarm on the US-China trade war, calling it a ‘big, dark cloud’ over the global economy

Amazon pays warehouse workers to say good things on Twitter. The campaign is getting backlash online