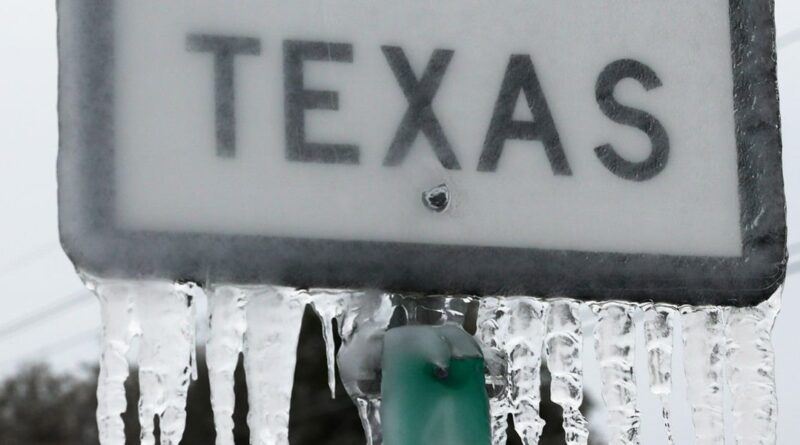 Welcome to Insider Energy, a weekly energy newsletter brought to you by Business Insider.

If there was one meme that captured the week, it’d probably be the image of Ted Cruz on Mars through the lens of the brand new Perseverance rover.

The rover successfully touched down on the red planet yesterday — a major scientific feat, by the way — and beamed images back to Earth. Meanwhile, hundreds of thousands of Texans remained without power, after a winter storm pummeled the state.

Cruz, a Texas senator, caught a ton of flak when he briefly traveled with his family to Cancún. Someone quickly photoshopped him into the Mars image. Naturally.

Let’s start with the blackouts. 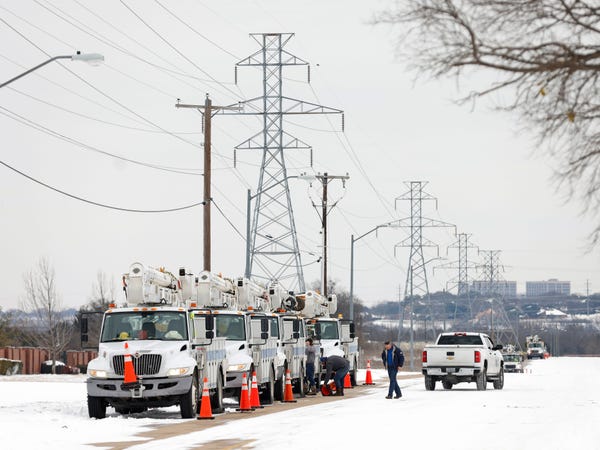 Explaining the Texas blackouts, in 3 levels of detail

The latest: Power has been restored to most of the 3-million-plus Texans who were plunged into darkness earlier this week.

Misinformation flooded the internet following the blackouts. Here’s what actually happened, in three levels of detail.

Level 1: An unusual winter storm struck the state, causing power plants to malfunction right when demand for electricity shot up as people tried to stay warm.

Level 2: Most of the power sources that went offline were run on so-called thermal energy, which includes natural gas, coal, and nuclear. Offline wind turbines and solar panels accounted for a smaller portion of the outages.

Level 3: Texas is unusual in that most of the state relies on its own, deregulated energy grid. Other states like New York have a small footprint in a much larger interconnected grid. 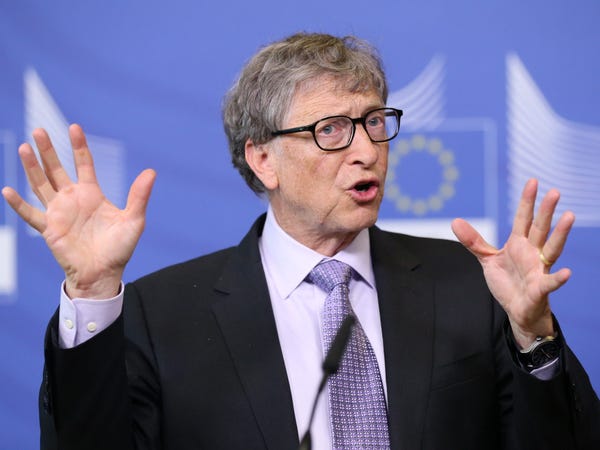 We asked Bill Gates whether humans will conquer climate change, and how to do it

I’m not gonna lie: I was nervous as I clicked the link to join Bill Gates on a video call last month, connecting my small Brooklyn apartment to his panoramic conference room that overlooked the Pacific Ocean.

Gates and I talked for just under an hour about climate change, the technologies that he thinks will slow it down, whether the oil industry should be regulated, and what he wants Biden to prioritize. You can read the full interview here.

Tech: Gates is very tech-oriented, obviously. He believes the key to slowing climate change is shrinking the cost, via innovation, of a handful of green technologies in order to make them just as cheap as their polluting alternatives.

Policy: Gates laid out 4 things the Biden administration should do to tackle the climate crisis, including creating an NIH for clean energy. You can read more about that here. 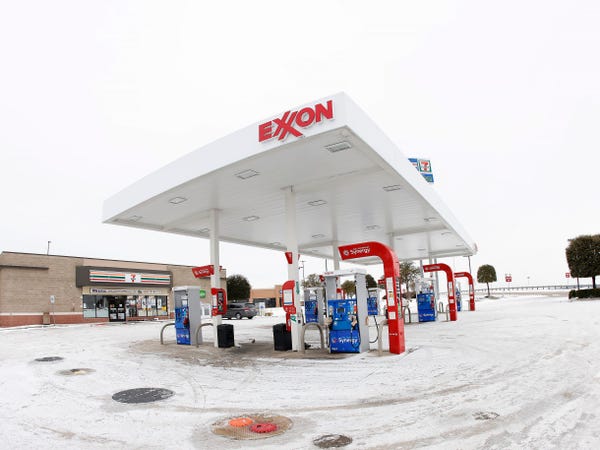 A large European investor with close to $100 billion in AUM is the latest Exxon shareholder to divest from the company, citing climate change concerns, Insider’s Theo Golden and I reported this week.

What Kempen said: “We initially acquired Exxon for our portfolio years ago because we found the valuation quite attractive and we were hoping for a positive engagement,” Dimitri Willems, a senior portfolio manager at Kampen, told us in an exclusive interview. “But it did not work out that well — they weren’t really open for engagement or for change.”

What to watch: Exxon is hosting its annual shareholder meeting this spring. Activist investors are hoping to use the event to push the oil giant to make additional changes to its board and strategy to reduce emissions. 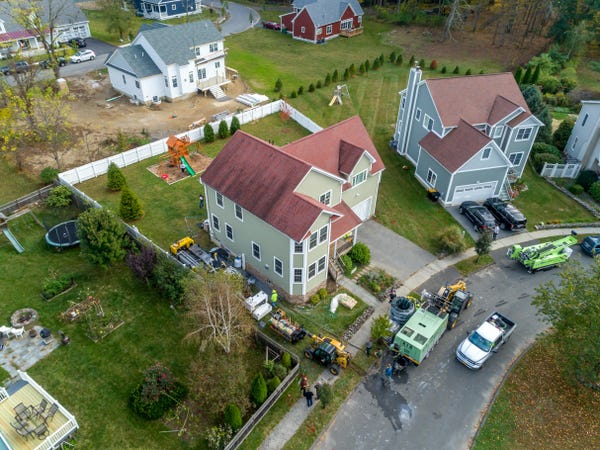 It’s probably a technology you’ve never heard of, but geothermal energy — generated from the heat inside Earth’s crust — has caught the attention of major investors including Bill Gates, Google, and BP.

This week: Geothermal startups Dandelion Energy and Eavor each announced new raises in the tens of millions.

That’s it! Have a great weekend.

Ps. I found out what kind of dog Jumi is. I was shocked: German Shepherd, Great Pyrenees, American Bully, and Pitbull, with a little Staffordshire Terrier. Big boy energy. (Pps. he destroyed a feather pillow while I was writing this …) 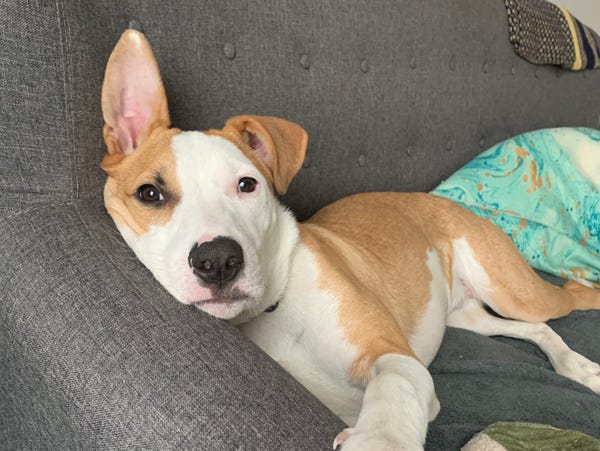 Pioneer CEO: Flaring is the biggest issue in the Permian Basin