Home » Business » The US banned Russian oil. So, what now? 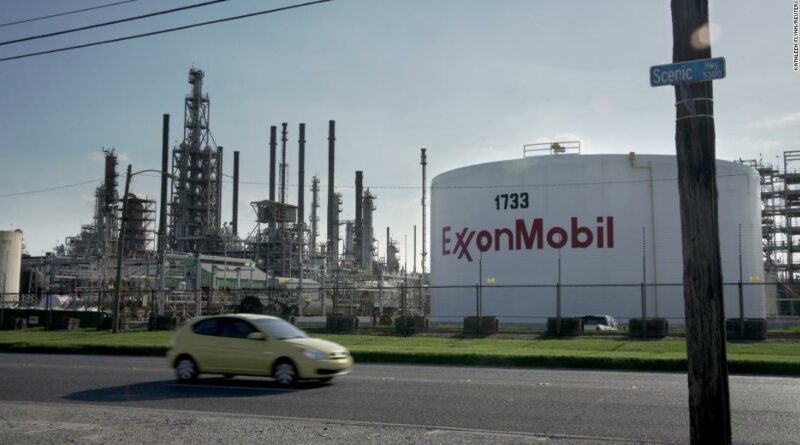 New York (CNN Business)ExxonMobil took at $3.4 billion charge for exiting its business in Russia in the first quarter, but it still posted sharply higher profits on high oil prices

Revenue at ExxonMobil soared 53% to $90.5 billion. Even with the charge for exiting Russia, net income doubled to $5.4 billion. And excluding special items, its income more than tripled to $8.8 billion from $2.7 billion a year earlier.
But its earnings per share excluding special items were slightly lower than forecast by analysts surveyed by Refinitiv. Shares of ExxonMobil (XOM) were down about 1% in premarket trading on the report.

In March, about a week after Russia’s invasion of Ukraine, ExxonMobil announced it would discontinue its Sakhalin-1 project in Russia.

BP (BP) and Shell also announced their intentions to leave Russia. The United States and some other allies announced they would stop purchases of Russian oil.

Despite the large charge ExxonMobil reported Friday, the Russia business it exited did not account for much of its revenue or oil assets. ExxonMobil’s 2021 annual report put the value of its Russian assets at $4.1 billion, but that represented less than 2% of those assets worldwide.
ExxonMobil also announced it is increasing its share repurchases, and it now plans to buyback $30 billion of its own stock. It had announced a $10 billion repurchase program three months ago when reporting fourth quarter results.

The controversial move is seen as a way to support share price, and such efforts have become common throughout the oil industry. But some have criticized oil companies for investing their excess cash in share purchases and dividends, rather than in oil exploration and increased production, which could help make up for the lack of oil coming from Russia and could put downward pressure on oil prices.
Two other major US oil companies — Chevron and Phillips 66 — also reported soaring sales and earnings thanks to the sharply high oil prices. 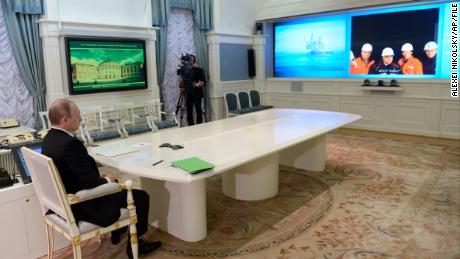 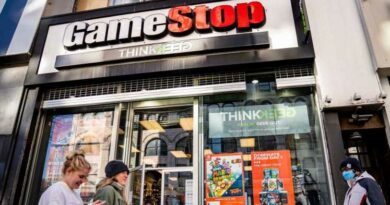