Home » Business » This Is the Deadliest State for COVID-19 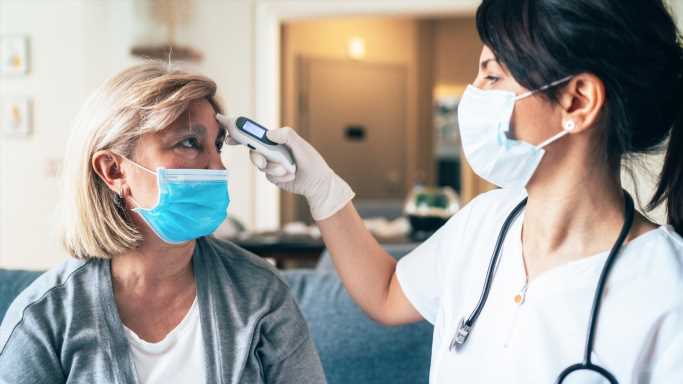 Since the emergence of the omicron variant, the death toll in the United States has risen significantly, though the pace has abated somewhat. In the past 14 days alone, about 18,000 COVID-19 deaths were reported across the 50 states. But as the numbers of new cases have been declining nationwide, so should the numbers of new deaths. (Find out also how COVID fatality rates compare with other deadly diseases.)

To find the deadliest state for COVID-19, 24/7 Wall St. ranked states by the average daily deaths over the most recent seven days per 100,000 people, using data from federal, state, and local sources as of March 14.

Currently, South Carolina ranks as the deadliest state for the virus, with an average daily deaths of 53 over the past seven days, or 1 deaths per 100,000 people. Deaths have also been increasing in the state, and the average of new daily deaths is nearly 57% higher than it was 14 days ago.

This compares to Colorado, which reported an average of 4.4 daily deaths over the past seven days, or 0.08 per 100,000 people. Average daily deaths in the state declined by nearly 66% compared to 14 days ago.

Other states with relatively high COVID-19 deaths rates over the past week include Alabama, West Virginia, Kentucky, and Oklahoma, though unlike Maine, average new deaths in West Virginia and Alabama have decreased. Encouragingly, the average number of daily deaths has fallen in 43 states. (These are states where the most people are vaccinated.) 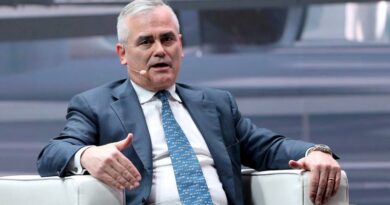