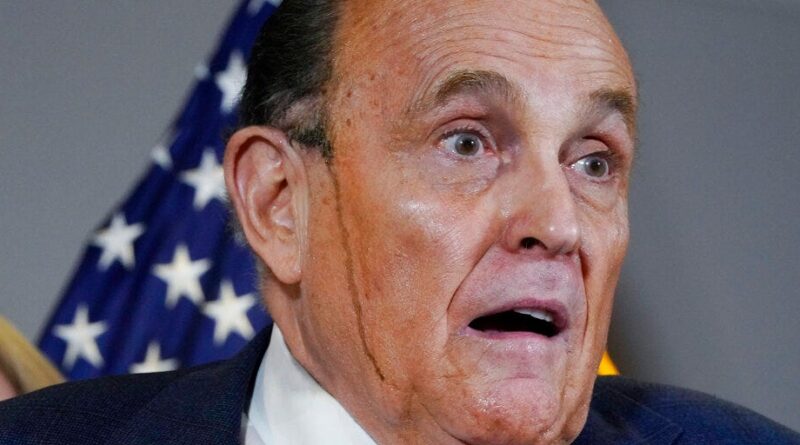 Good morning and welcome to your weekday morning roundup of the top stories you need to know.

For more daily and weekly briefings, sign up for our newsletters here.

That’s all for now. See you Monday.