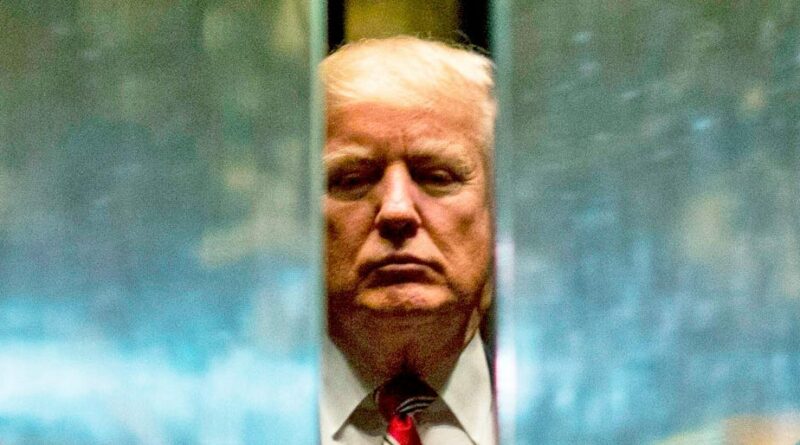 A cooperating witness in two investigations into former president Donald Trump’s finances hired a former top official in the Manhattan District Attorney’s office with expertise in financial crimes to represent her in those cases.

Jennifer Weisselberg previously told Insider she gave seven boxes of documents to investigators from the Manhattan DA’s office and the New York State Attorney General’s office in the fall, but she has several more in her possession that could be relevant to prosecutors.

She hired attorney Duncan Levin shortly after she was contacted by investigators in September to conduct his own, parallel investigation into the remaining documents.

“We have several boxes of materials that we have not yet given over to the prosecutors that we are going through ourselves,” Levin told Insider in an interview. “We’re doing our own internal investigation.”

Levin has worked closely with Manhattan District Attorney Cyrus Vance Jr. in the past. He was the office’s asset forfeiture chief from 2011 to 2014, overseeing money laundering, corruption, terrorist financing, bank fraud, and mob cases. He also worked for Vance in private practice while the two were at the Manhattan law firm Morvillo Abramowitz LLC.

Weisselberg hired him because she wants to assist the investigation as much as she can, Levin said.

“I know what I’m looking at,” Levin said. “We’re basically culling through it methodically and we will turn over documents and information to law enforcement as is helpful.”

Aside from his work for Vance, Levin also clerked for a federal judge and oversaw complex money-laundering cases for the Brooklyn US Attorney’s office.

Both the Manhattan DA’s office and the New York State Attorney General’s office are analyzing the Trump Organization’s and Trump’s personal finances, apparently looking into whether they misrepresented the value of assets to pay little in taxes while gaining favorable terms for loans.

Jennifer Weisselberg said she received a large cache of documents about Barry’s finances and the Trump Organization’s finances through her divorce litigation. They include bank account information, property records, and credit card records, Levin said.

The properties that were shared between Jennifer and Barry Weisselberg extend beyond the former couple’s Trump Parc East apartment prosecutors were already looking into, Levin said. Investigators were previously looking into that apartment, which Donald and Melania Trump gave them as a wedding gift, because Barry Weisselberg may have miscategorized it in tax filings, Bloomberg News first reported.

Trump has disparaged the investigations as politically motivated, and Allen Weisselberg’s attorney has declined to comment.

In an earlier interview, Weisselberg said the Trump Organization exerted a measure of control over her life through her husband’s compensation. She said it would pay for her children’s tuition and her family’s housing rather than giving her husband regular raises.

“They want you to do crimes and not talk about it and don’t leave,” she said. “It’s so controlling.”

Los Angeles is home to 2 of the world’s top 5 hotels, according to travelers 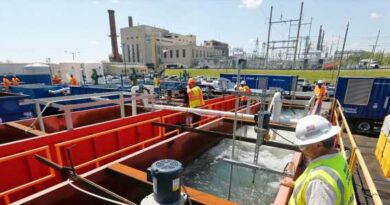