The U.K. High Court has ruled in favour of small businesses in business interruption insurance case.

The Court has ruled that some insurers should have paid out to small businesses for losses caused by lockdown.

The U.K. Financial Conduct Authority brought business interruption insurance test case after small businesses struggled to get compensation from insurers for losses suffered during the lockdown. The test case had the potential to affect 370,000 small businesses.

The watchdog brought the case against eight insurers, including RSA Insurance, Hiscox, QBE and Zurich.

Christopher Woolard, Interim Chief Executive of the FCA, said, “The Court found in favour of the arguments advanced for policyholders by the FCA on the majority of the key issues.”

Hiscox said the judgment clarified that fewer than one third of the company’s 34,000 UK business interruption policies may respond.

As a result of the judgment, Hiscox estimates additional COVID-19 claims arising from business interruption to be less than 100 million pounds net of reinsurance. It is about 150 million pounds lower than its worst case scenario for the potential impact of the case, the company said in a statement.

The Association of British Insurers said that the judgement divides evenly between insurers and policyholders on the main issues.

“This is a complex judgement spanning 162 pages and 19 policy wordings and it will take a little time for those involved in the court case to understand what it means and consider any appeals,” said Huw Evans, ABI Director-General. 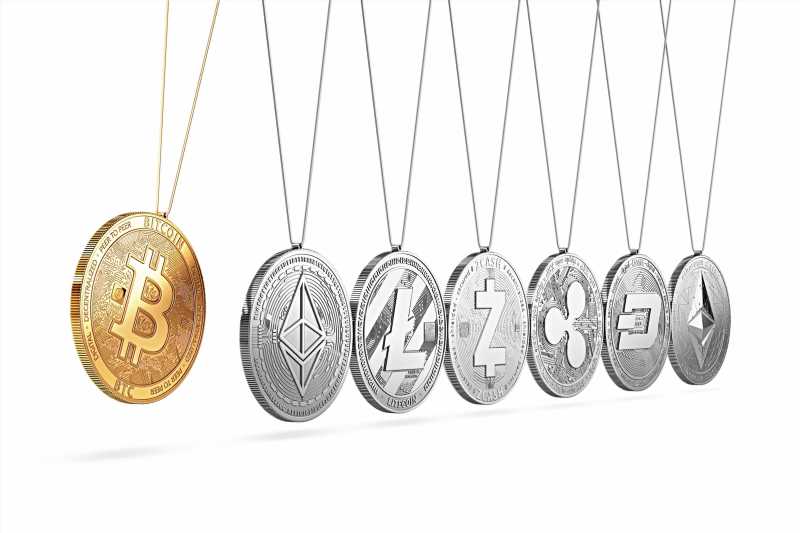