SHANGHAI (Reuters) – U.S. companies in China are increasingly fretful that trade tensions between the world’s two biggest economies will drag out over years and nearly a third said their ability to retain staff had been affected, a survey showed. 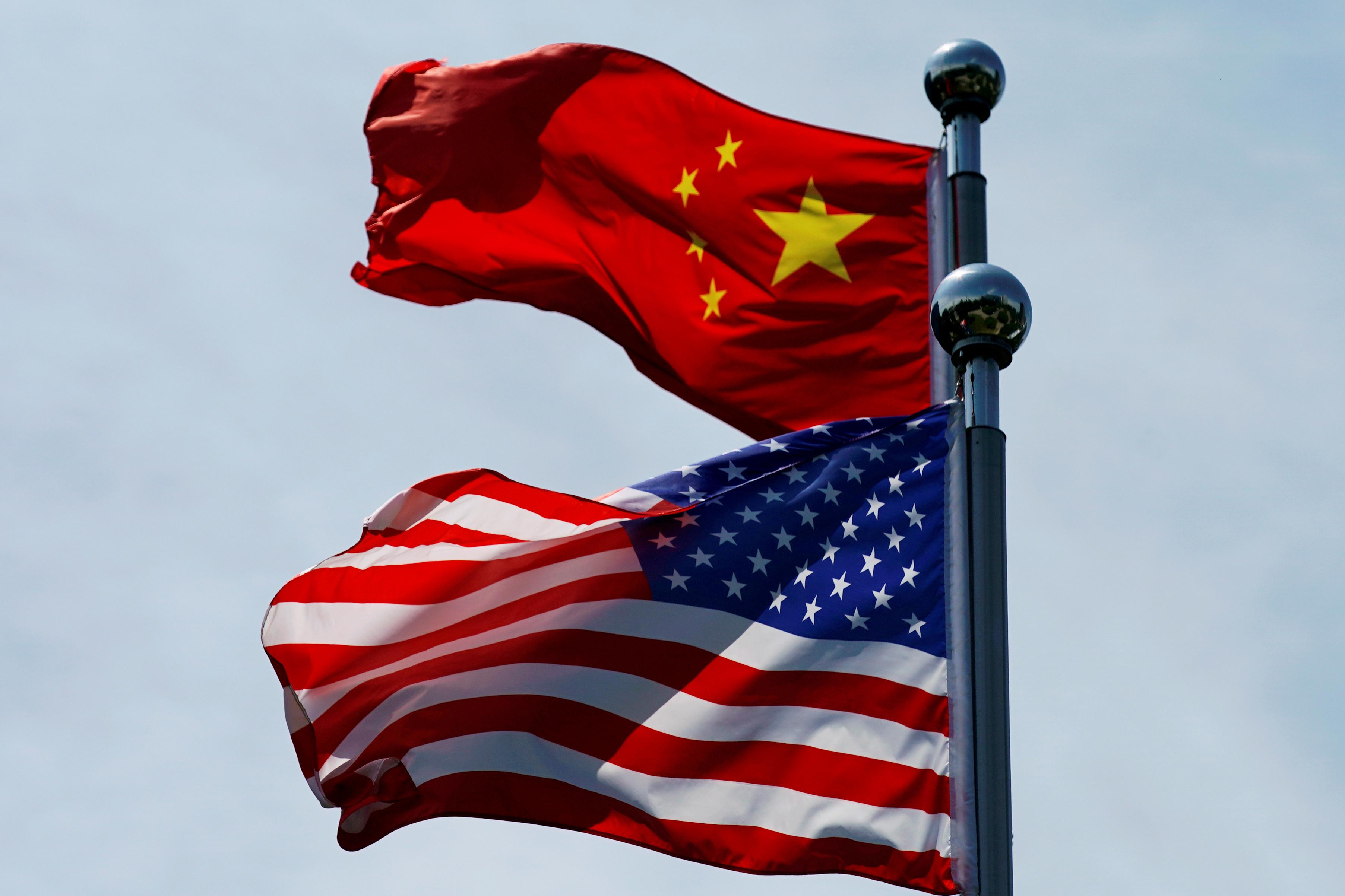 Half of the firms said they believe soured ties will last at least three years, up sharply from 30% in 2019, according to an annual business sentiment survey conducted by the American Chamber Commerce in Shanghai and consultancy PWC China.

Of those, 27% said they believe tensions will last indefinitely, compared with just 13% last year.

“US businesses in China would like to see the two countries resolve their outstanding issues quickly and reduce tensions. A workable cooperative framework for the next decade would be a good place to focus discussions,” Ker Gibbs, president of the business chamber, said in a statement.

U.S.-China tensions, already high after last year’s trade war, have further intensified this year due to the COVID-19 outbreak and as Washington blacklists or threatens to blacklist Chinese technology companies on national security grounds.

With the U.S. election approaching, President Donald Trump this week again raised the idea of separating the U.S. and Chinese economies, also known as decoupling, suggesting the United States would not lose money if the countries no longer did business.

Underscoring the worries about bilateral tensions as well as economic uncertainty caused by the coronavirus pandemic, only 29% of firms plan to increase their investment in China this year, down from 47% in 2019.

But the proportion of companies with a pessimistic five-year outlook receded slightly, at 18.5% versus 21.1% in 2019.

The improvement may be attributable to the Phase One trade deal, the report said, although it noted pessimism remained historically high. Until 2019, firms with pessimistic five-year outlooks had hovered at around 7% for several years.

This year’s survey was conducted June 16-July 16 and garnered responses from 346 companies spanning sectors such as industrial manufacturing, automotive and pharmaceutical.

More than 90% of respondents said they were committed to remaining in China, while 71% of firms that own or outsource production in China said they did not intend to shift manufacturing to other countries.