WASHINGTON (Reuters) – A wide range of U.S. companies told a hearing in Washington on Monday that they have few alternatives other than China for producing clothing, electronics and other consumer goods as the Trump administration prepares new tariffs on remaining U.S.-China trade. 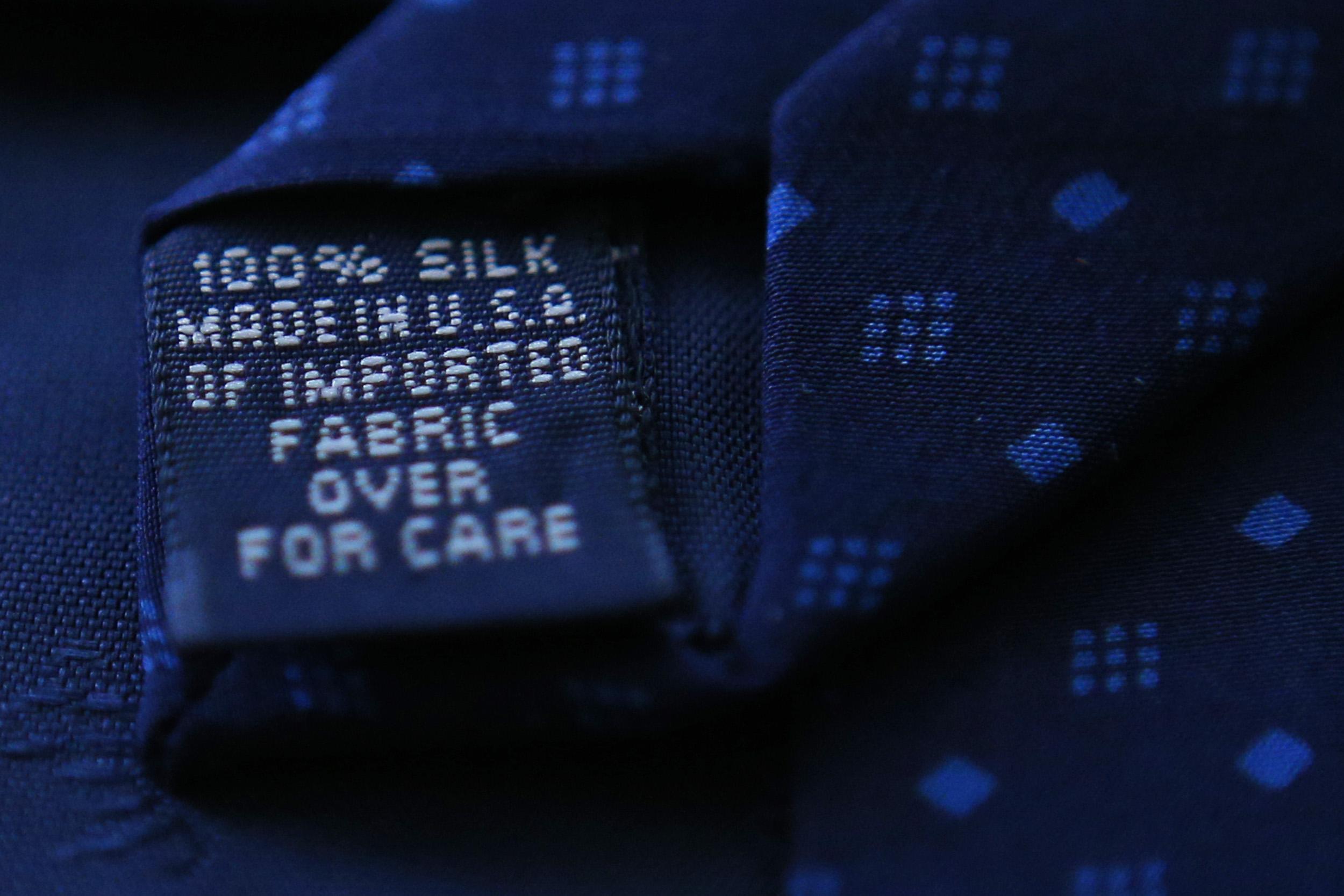 The comments came on the first of seven days of testimony on President Donald Trump’s plan to hit another $300 billion worth of Chinese imports with duties of 25%.

Sourcing from other countries will raise costs, in many cases more than the 25% tariffs, some witnesses told a panel of officials from the U.S. Trade Representative’s office, the Commerce Department, State Department and other federal agencies.

Trump and top members of his cabinet have said that the tariffs, if imposed, would accelerate a move of manufacturing out of China.

But dozens of witnesses in oral and written testimony said that moving operations to Vietnam and other countries would not be feasible for years due to a lack of skills and infrastructure in those locations. China dominates global production in industries from shoes to electronics to port gantry cranes.

“That 25% is just going to whack us on the head,” said Rick Helfenbein, president of the American Apparel and Footwear Association. “If we could move more product out of China we would, but we haven’t been able to.”

Mark Flannery, president of Regalo International LLC, a Minnesota-based maker of baby gates, child booster seats and portable play yards, said that pricing quotes for shifting production to Vietnam – using largely Chinese-made steel – were 50% higher than current China costs, while quotes from Mexico were above that.

Child safety products such as car seats were spared from Trump’s previous tariffs on $200 billion worth of Chinese goods, imposed in September 2018. But in the drive to pressure China in trade negotiations, USTR put them back on the list, along with other products spared previously, from flat-panel televisions to Bluetooth headphones.

The proposed list, which will be ready for a decision by Trump as early as July 2, includes nearly all consumer products, and could hit Christmas sales hard, particularly cell phones, computers, toys and electronic gadgets.

“We’re going to lower the quality of footwear, raise prices and accomplish nothing by moving it around to other countries,” Schneider said.

The tariff hearings are underway amid a severe deterioration of U.S.-China relations since Trump accused Beijing in early May of reneging on commitments that had brought the world’s top two economies close to a deal to end their nearly year-long trade war.

Since then, Trump raised tariffs to 25% on $200 billion of Chinese goods. The $300 billion list of products being reviewed in the hearing would bring punitive tariffs to nearly all remaining Chinese exports to the United States.

There are no meetings scheduled to resume negotiations over U.S. demands that China enforce intellectual property protections and curb forced technology transfers and industrial subsidies.

Trump has said he wants to meet with Chinese President Xi Jinping during the June 28-29 G20 leaders summit in Japan, but neither government has confirmed a meeting.

Not all of the witnesses on the first day of the hearing were opposed to the tariffs. Mike Branson, president of Rheem Manufacturing Co’s air conditioning division, asked Trump administration officials to close a loophole that was allowing Chinese firms to skirt air conditioner tariffs by shipping condenser and air handler units separately.

This allowed the units to be imported duty free as parts, rather than as completed systems that were subject to tariffs. Domestic manufacturers had ample capacity to make these products, Branson said.

Other companies with U.S. manufacturing operations voiced opposition to the tariffs because they depend on Chinese components, such as light-emitting diode parts for lighting manufacturer Ledvance LLC and stitched leather parts for athletic shoe maker New Balance LLC.

New Balance vice president Monica Gorman said the tariffs “will risk our company’s overall financial health, which will in turn limit our ability to maintain and re-invest in our American factories.” 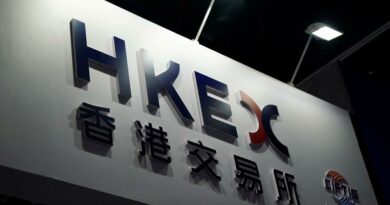 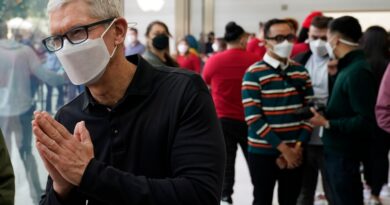