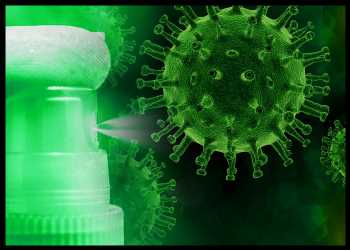 The lowest daily number of coronavirus cases and deaths in recent weeks was reported in the United States on Thursday. This excludes low figures due to reporting delays at weekends.

With 63,245 new cases reported on Thursday, the total number of Covid infections in the country rose to 46,855,488, as per the latest data from Johns Hopkins University. This is less than one fourth of this year’s peak of 285,058 cases reported on September 13.

760 Covid casualties reported on Thursday was the lowest in more than seven weeks. This is one fourth of this year’s peak of 3,155 deaths reported on September 23. This takes the nation’s total death toll to 759,678.

The seven-day average of daily deaths is 1,158 per day, which is a decrease of 16 percent in a fortnight.

Covid-related hospitalizations in the United States have come down by 11 percent to 45,898 within the last two weeks, as per data compiled by New York Times.

As per the latest data published by the Centers for Disease Control and Prevention, 194,382,921 people in the United States, or 58.5 percent of the population, have been fully vaccinated against the deadly virus. This includes 85.8 percent of people above 65.

434,486,889 vaccine doses have been administered so far nationally. 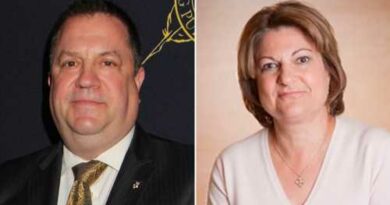 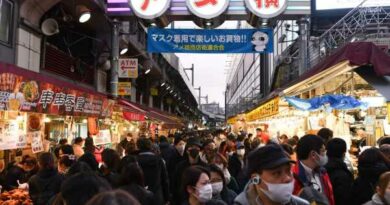 Japan’s Stance Against Emergency Appears to Shift as Cases Soar