The Competition and Markets Authority (CMA) ruling is also a major setback for Sainsbury’s Chief Executive Mike Coupe, the architect of the deal and the group’s boss since 2014. For Walmart , the deal was a way to exit Britain, one of the weakest performers in its global portfolio, as it moves to revamp its international operations.

Sainsbury’s Coupe made unwanted headlines when he was caught on camera singing: “We’re in the money” shortly after the deal was announced last April. Analysts said questions will be raised over his future after it failed to win approval.

The deal would have resulted in a substantial lessening of competition at both a national and local level, with prices rising in stores, online and at petrol stations, the CMA said.

“The specific reason for wanting to merge was to lower prices for customers,” he said in a statement.

“The CMA’s conclusion that we would increase prices post-merger ignores the dynamic and highly competitive nature of the UK grocery market. The CMA is today effectively taking 1 billion pounds out of customers’ pockets.”

Sainsbury’s, Walmart and Asda said they had mutually agreed to terminate the transaction, opting not to challenge the CMA’s ruling through the courts.

Walmart International CEO Judith McKenna said she was disappointed but will focus on positioning ASDA as “a strong UK retailer delivering for customers. Walmart will ensure Asda has the resources it needs to achieve that,” she said.

Analysts and investors in the United States said the deal’s failure is a setback for Bentonville, Arkansas-based Walmart, slowing the drive toward profitability in its overseas operations.

The U.S. retailer has been focused on turning around its international business by targeting higher growth markets such as China and India and exiting or tying up with local players elsewhere. For instance, it sold a majority stake in its Brazilian business and acquired a majority interest in Indian e-commerce company Flipkart in its biggest-ever deal last year.

“It is a sticking point but not a disaster,” said Laura Kennedy, vice president, retail sales and shopper practice at Kantar Consulting. “They were going to keep share in ASDA and were not completely cutting it loose.”

Jason Benowitz, fund manager with the Roosevelt Investment Group, said Walmart can afford to be patient with ASDA.

“This news is an obstacle to maneuver around but hardly a crisis from Bentonville’s perspective,” he said, adding that UK sales at Walmart make up only 6 percent of its total worldwide revenue.

A source with direct knowledge of the matter said Walmart is in no rush to make a decision on the fate of the business, pointing to ASDA’s recently improved performance.

ASDA has reported seven consecutive quarters of growth, helped by improvements in its e-commerce operations and low prices. It also leapfrogged Sainsbury’s last month to become the second-biggest supermarket operator behind Tesco Plc in the UK, according to data from Kantar.

Shares in Sainsbury’s were down 4.7 percent in London, extending their losses over the last three months to 23 percent. Walmart was up 0.1 percent per share in New York.

After delivering a damning provisional report in February, the CMA’s final report was equally stern, finding that UK shoppers and motorists would be worse off if Sainsbury’s and Asda combined.

“We have concluded that there is no effective way of addressing our concerns, other than to block the merger,” said Stuart McIntosh, chair of the CMA inquiry group.

All of the UK’s big four grocers have lost share to German discounters Aldi and Lidl, which now have a combined 13.6 percent share. Tesco has 27.4 percent.

Sainsbury’s and Asda have argued their share of the total market for food was smaller than the data indicated because of the emergence of new players like delivery services, but the regulator was not persuaded.

Coupe said he was confident in Sainsbury’s strategy, which focuses on own-brand products, and on the quality, provenance and ethical credentials of its food.

The implications of the deal failing are likely to be significant. Some analysts believe Sainsbury’s will have to undergo a major shake-up that could see new Chairman Martin Scicluna part company with Coupe.

Analysts at Jefferies believe the risk of a reinvigorated market leader Tesco continuing to recover customers historically lost to Sainsbury’s needs to be urgently addressed.

With one potential exit route from Britain for Walmart blocked, analysts have said the U.S. group might instead consider a stock market listing of Asda or try to sell it to private equity.

Walmart acquired ASDA in 1999 and the acquisition has since generated cash and paid more than 3 billion pounds ($3.87 billion) in dividends to its U.S. parent.

The Sunday Times reported in February that private equity group KKR was mulling an offer for Asda. 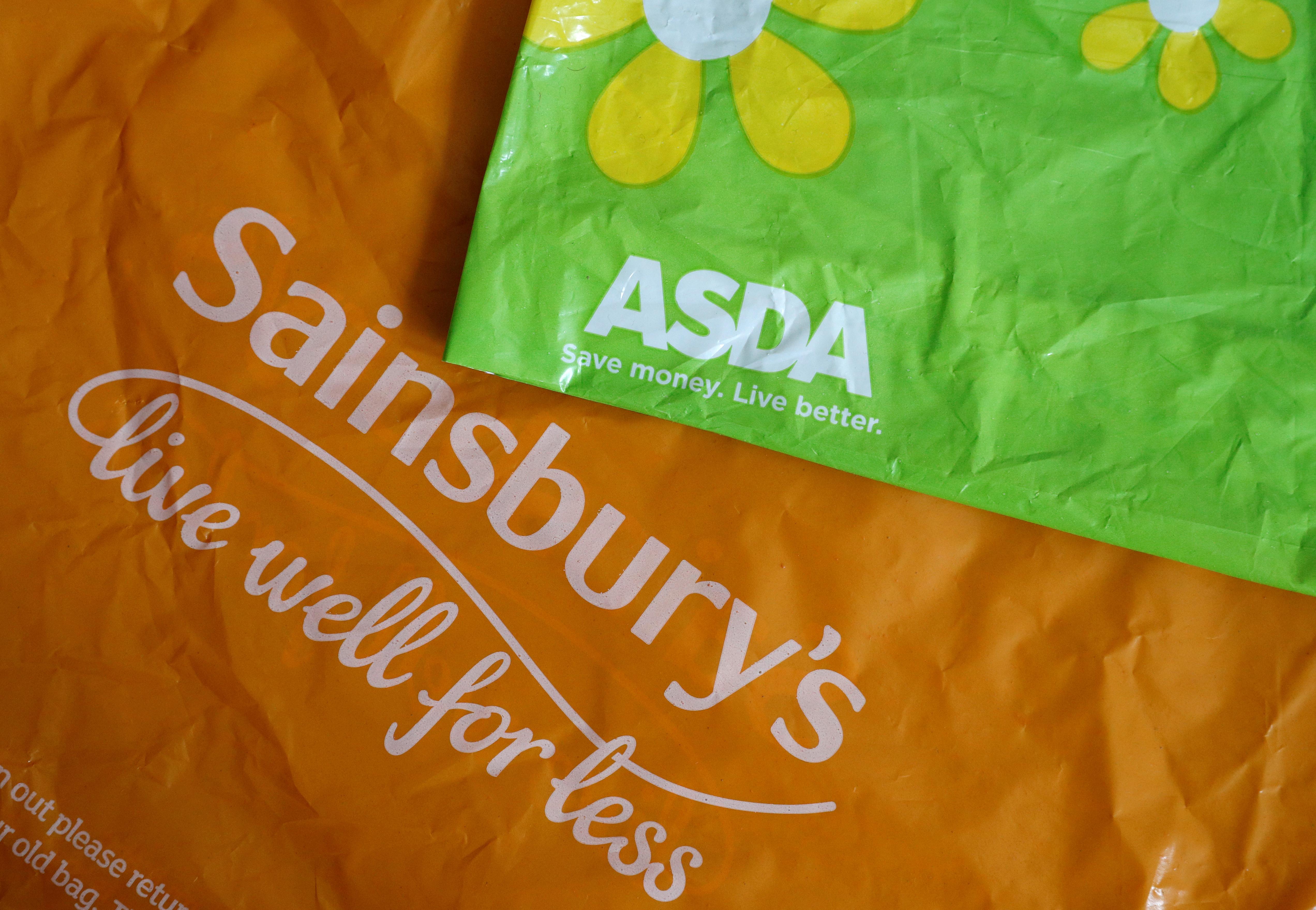 But both of these avenues are problematic.

“The problem with the idea of private equity is that the only way PE makes money is to have its own exit, and there isn’t one because you can’t break-up Asda now,” one senior UK supermarket director told Reuters.

“The problem with an IPO is – what growth prospects are you selling? The story to investors is not a very good one,” he said, adding that Walmart may decide to run Asda as a profit center and simply instruct CEO Roger Burnley to make them more money.

3 Scientists Win Nobel Prize In Physics For Discoveries About Universe