Home » US markets dip after a lag in high-flying tech stocks, while European stocks trade higher on reopening confidence 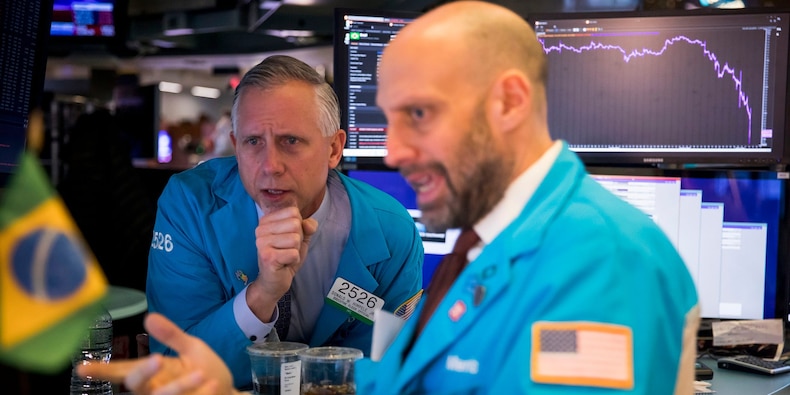 US markets edged lower on Tuesday after mega-cap technology stocks dropped despite largely upbeat quarterly results over the past week.

Futures on the Dow Jones, S&P 500, and Nasdaq fell between 0.1% and 0.3%, suggesting a weaker start to trade at the opening bell later.

Declines in shares of Amazon, Alphabet, Facebook, and Microsoft have weighed on the broader market. Chipmakers have also been under pressure, as the current semiconductor shortage is having tremendous impacts on lead times and pricing, according to Deutsche Bank strategists.

“There appears to be a general inflation of prices across most, if not all, supply lines,” they said. “This dovetails with what many companies are reporting during this earnings season, and has caused more than a few to lower production guidance for 2021, even as consumer demand continues to rebound with the overall economy.”

But with results in from a majority of the S&P 500 names, 85% of companies have beaten expectations.

UBS chief investment officer Mark Haefele said investors should be careful to avoid over-allocating to mega-cap tech companies in their portfolios. “In an environment of accelerating growth, we continue to prefer cyclical and value sectors such as financials and energy, while positioning for long-term structural growth in industries which could provide ‘The Next Big Thing’,” he said.

The US dollar rallied after Federal Reserve Chair Jerome Powell said the US economic outlook has “clearly brightened,” but has been slower for those in lower-paid jobs. In terms of rising house prices, Powell cited a sharp increase in demand fueled by low mortgage rates and fiscal stimulus. He expects “it is going to be a tight housing market for some time now because demand is just very, very high.” 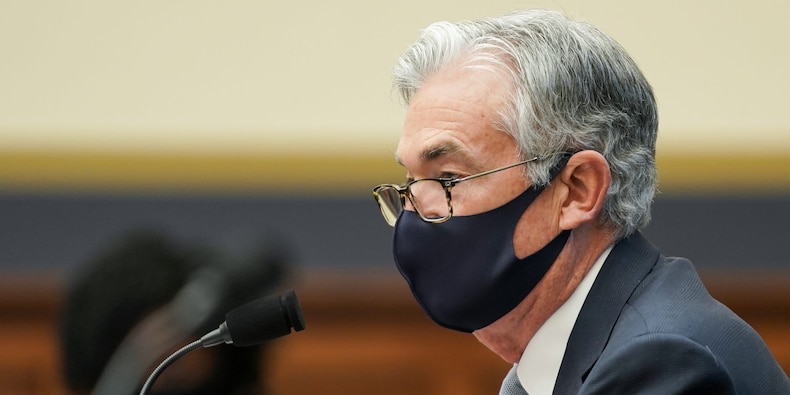 Across the pond, the European Commission is proposing a travel plan that would replace the current blanket ban for non-essential travel to the region that has been in place for about a year, according to the Guardian. People who have been fully vaccinated from countries with low infection rates could be allowed to travel to the EU by the start of June under a proposed vaccine passport system.

In the UK, a string of local and regional elections will be taking place on Thursday after being delayed last year due to the pandemic. The Bank of England will announce its latest monetary policy decision the same day.

“In terms of when they might begin to taper their Quantitative Easing operations, (economists) think it’s a close call between May and June, but ultimately the BoE will wait until June,” Deutsche strategists said.

Activity in Asian markets was somewhat muted by holidays in China and Japan on Tuesday. Hong Kong’s Hang Seng was up 0.8%. 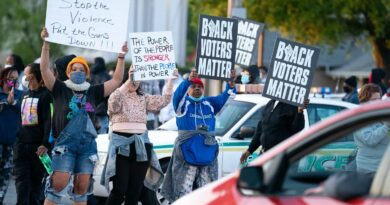 Police ‘don’t want us to see everything’

In search of a share-worthy moment, gender reveal parties can become dangerous